The 200 new tribunals were to deal with the appeals of those over 1.9 million persons who have been left out of the NRC list published on August 31 last year 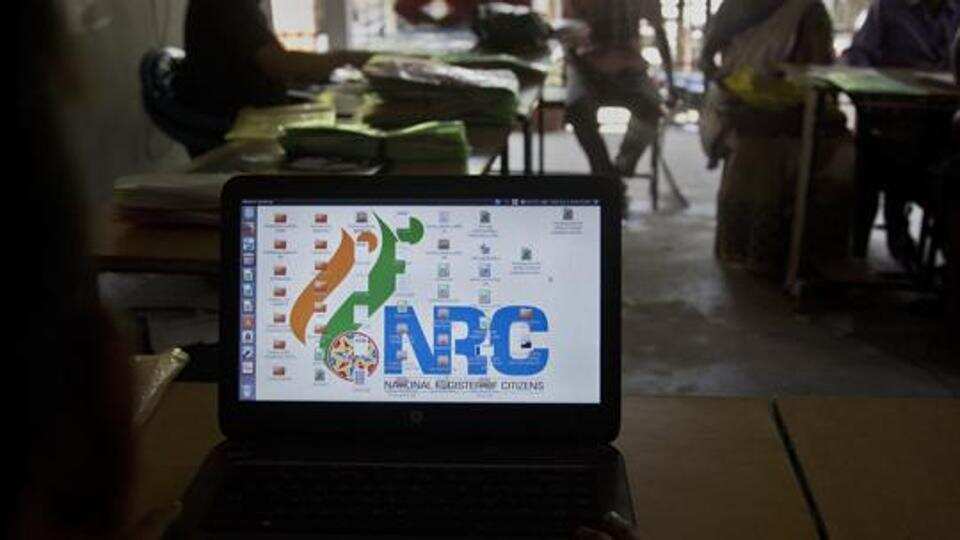 After six months of no work since they were appointed, the members of the 200 new Foreigners Tribunals in Assam will be soon disposing off the pending cases till the process of National Register of Citizens appeals starts, a state government official said. The Ministry of Home Affairs has given its nod to the state government’s proposal.

“We have got the approval from the Ministry of Home Affairs,” said a senior state government official referring to the state’s request that members who were appointed to lead the 200 new FTs should be allotted the pending cases since NRC appeals are yet to start. These members had no work since September 2019, when they were appointed.

The state government is also expected to shortly appoint around 1,600 additional employees for the new FTs who have already been selected.

The existing 100 FTs have around 1.3 lakh pending cases, some of which are expected to be allotted to the new tribunals till the NRC appeals process starts.

“The MHA communicated its endorsement to our proposal on Thursday. We will soon write to the Special DGP (Border) to distribute the pending cases in foreigners tribunals among the new members so that they start work,” said a second state government official.

The 200 new tribunals were to deal with the appeals of those over 1.9 million persons who have been left out of the NRC list published on August 31 last year. However, the NRC authorities are yet to issue rejection letters which would form the basis of appeals to the FT.

However, the first state government official quoted above said it is unlikely that the rejection letters will be issued before end of April. Once the NRC rejects receive these letters they will have 120 days to appeal to the FTs where they will have to prove their citizenship.

“The 200 FTs will go back to doing their original work of hearing NRC appeals once that process starts,” the first official said.

A foreigners tribunal is a quasi-judicial body in Assam which adjudicates on citizenship. A member who heads these FTs is paid a monthly salary of around Rs 90,000 per month plus other perks.

In May 2019, the Supreme Court bench led by the then chief justice Ranjan Gogoi hearing the National Register of Citizens matter ordered that 200 new foreigners tribunals should be functional by September 1, 2019. Following the SC order in May, the Government had fast-tracked the recruitment of 221 members including 21 for the vacancies in the 100 existing tribunals and setting up of new tribunals renting buildings to house them.

In January, the Gauhati High Court bench which monitors the functioning of the FTs had asked the Assistant Solicitor General SC Keyal if there was an impediment in the posting of the new members and asked for a response within four weeks.

“This court has also taken note of the fact that although 221 newly appointed Members were inducted in September, 2019 and they are being paid regular salary, yet, neither any order of posting has been issued nor any work been assigned to these Members till today…” the court noted in its order citing the state government’s response that “since the NRC has not yet been notified by the Registrar General of India, there is some confusion as to the nature of duty that can be assigned to the newly appointed members.”

The state government had told the HC that it was waiting for instructions from the Ministry of Home Affairs.