Assembly elections are also expected in Andhra Pradesh, Odisha, Sikkim and Arunachal Pradesh along with the Lok Sabha polls. 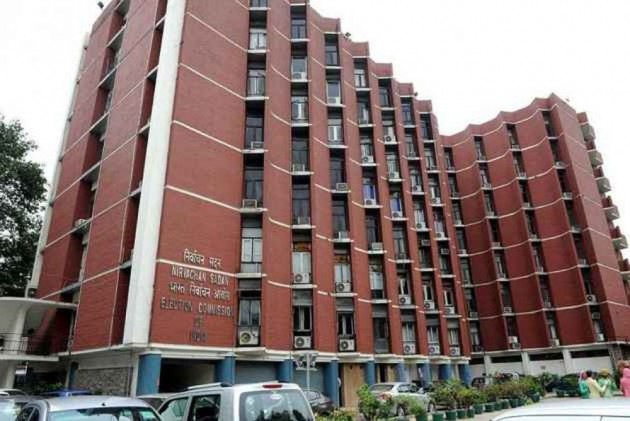 With the country already in election mode, the formal schedule for the coming Lok Sabha polls is expected to be announced by the Election Commission in the first week of March and the process is likely to over seven to nine phases.

Assembly elections are also expected in Andhra Pradesh, Odisha, Sikkim and Arunachal Pradesh along with the Lok Sabha polls. Jammu and Kashmir could also be added to the list as Home Minister Rajnath Singh had said in Parliament that government had no objection if the Election Commission wanted to go ahead with such a proposal.

Sources said a final decision has not been taken on the dates but the poll panel is likely to finalise an April-May schedule of election that will entail the end of election process by the middle of May. The schedule of 2014 general elections was announced on March 5 and that of 2009 elections on March 2.

The sources said that the poll panel is making necessary logistical calculations in terms of examination schedules, holidays and availability of security forces for what is the largest democratic exercise in the world.

The government had told the Lok Sabha earlier this week that it is prepared to hold assembly elections in Jammu and Kashmir, which is at present under President's Rule.