2019 Lok Sabha Elections Will Be A Fight Of Mahabarata: Tripura CM Biplab Deb

Bringing in the reference of widespread violence in last panchayat polls in West Bengal, Deb said not a single incident of violence was reported during the Tripura panchayat polls. 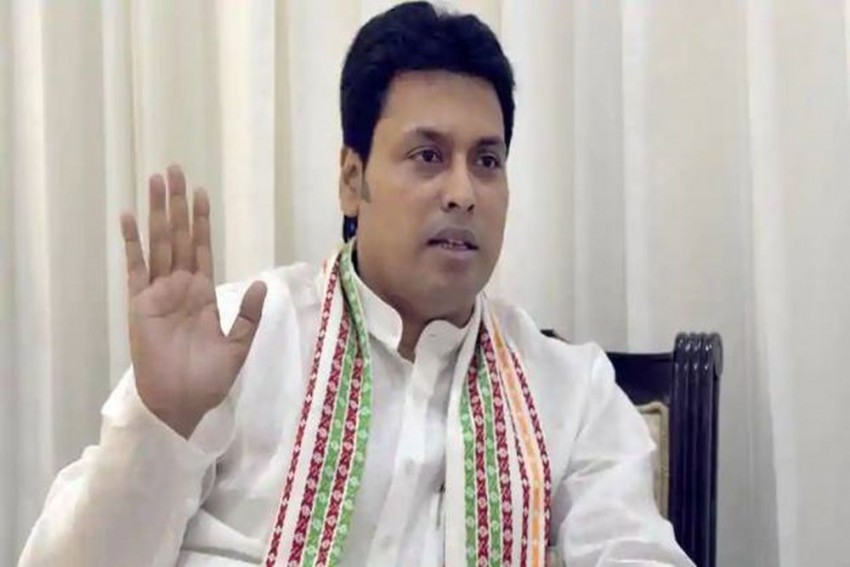 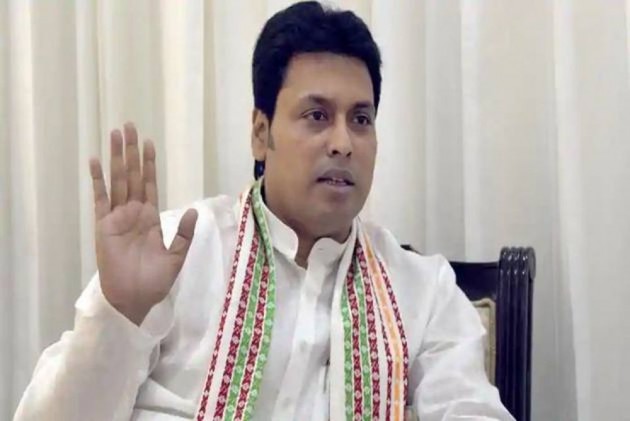 Calling the opposition parties with Kauravas, Tripura Chief Minister Biplab Deb on Tuesday said the coming Lok Sabha polls will be a fight to save India from slipping into instability.

Urging people to decide whether they want a 'majboot sarkar' (strong government) or a 'majboor sarkar' (helpless government) at the Centre post 2019 Lok Sabha polls, Deb said he is confident that Prime Minister Narendra Modi will be elected the next prime minister of the country.

"Our prime minister wants to take the country to new heights and opposition parties want to serve their own interests. From previous experiences we have seen that those alliance government don't complete their full term," Deb said.

He also lashed out at the TMC government in Bengal for letting lose a reign of terror in the state.

Bringing in the reference of widespread violence in last panchayat polls in West Bengal, Deb said not a single incident of violence was reported during the Tripura panchayat polls.

"In Bengal if you want to get jobs or admission in a college you have to take the help of syndicate raj. I urge all to ensure that TMC is defeated and BJP comes to power - you will see the difference," he said.