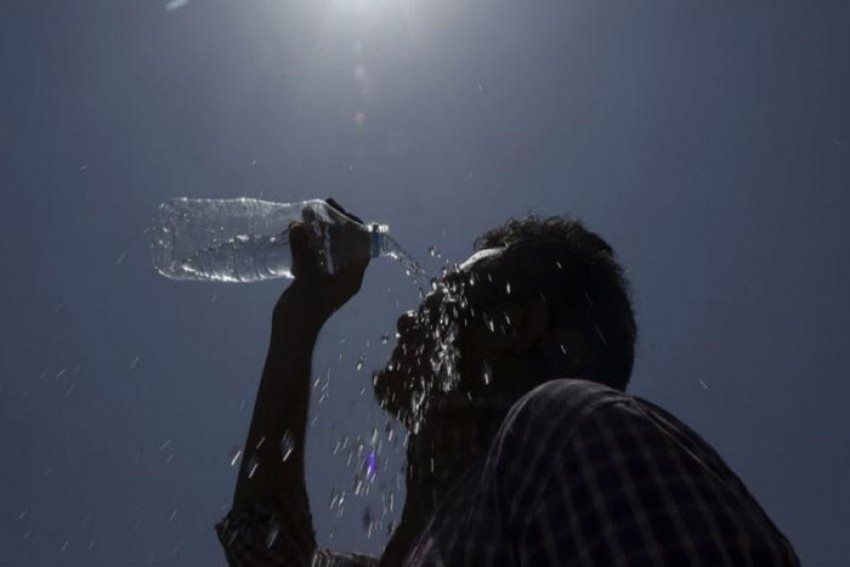 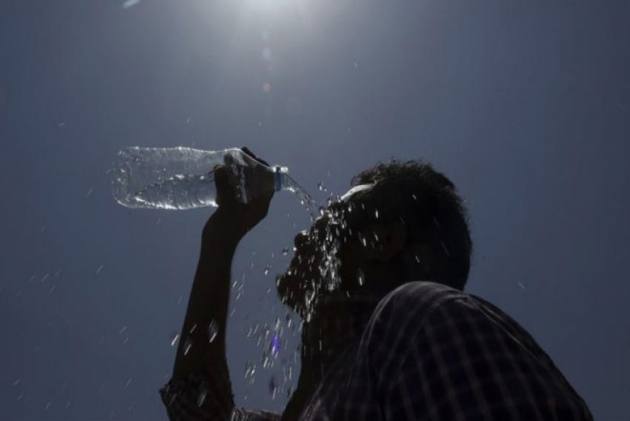 The year 2020 was the eight warmest since 1901 but it was "substantially lower" than the highest warming observed in 2016, the India Meteorological Department (IMD) said on Monday.

The IMD said the past two decades -- 2001-2010 and 2011-2020 -- were also the warmest decades on record with anomalies of 0.23 degree Celsius and 0.34 degree Celsius respectively, indicating the overall rising temperature.

“During the year (2020), annual mean land surface air temperature averaged over the country was 0.29 degree Celsius above normal (based on the data of 1981-2010). The year 2020 was the eighth warmest year on record since nation-wide records commenced in 1901," the IMD said in a statement on Climate of India during 2020.

“However, this is substantially lower than the highest warming observed over India during 2016 (plus 0.71 degree Celsius),” it said.

The monsoon and post-monsoon seasons with mean temperature anomalies of 0.43 degree C and 0.53 degree C respectively mainly contributed to this warming.

Mean temperature during the winter was also above normal with an anomaly of plus 0.14 degree C, the IMD report said. Incidentally, several parts of north India witnessed below normal temperatures during October-December.

However, during the pre-monsoon season temperature was below normal (minus 0.03 degree C).

The global mean surface temperature anomaly during 2020 (January to October as per World Meteorological Organisation state of the global climate) is 1.2 degree Celsius.

The country's averaged mean monthly temperatures were also warmer than the normal during all the months of the year except March and June.

The monsoon season rainfall over the country as a whole was above normal and was 109 per cent of its Long Period Average.

The country averaged seasonal mean temperatures were also above the average during all the seasons except pre-monsoon season.

The annual rainfall over the country was 109 per cent of long period average (LPA) of 117.7 centimetres during the Southwest Monsoon season (June-September), which is the principal rainy season of the country

The 2020 Northeast monsoon season (October-December) rainfall over the country as a whole was normal (101 per cent of LPA).

The IMD also said extreme weather conditions led to the death of more than 1,565 people last year with thunderstorm and lightning claiming the lives of 815 of them.

19-Year-Old UP Girl Ends Life After Two Men Rape Her, Film The Act To Blackmail Her