Hyderabad Woman Given Triple Talaq By Husband In US Over Phone, Seeks MEA's Help

The woman, who lives with her father, in a letter addressed to External Affairs Minister S Jaishankar, requested intervention in the matter and help get justice. 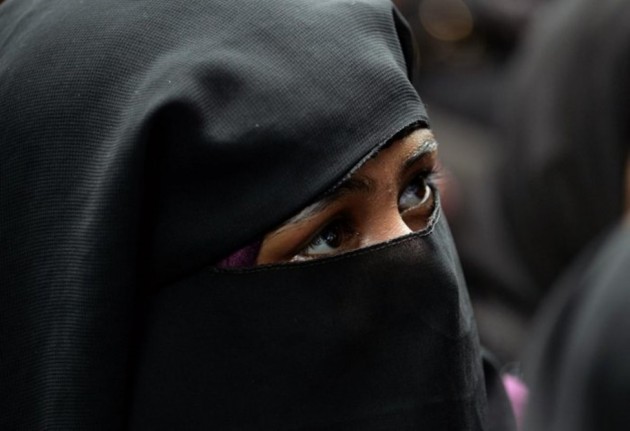 A 24-year old woman here has alleged her husband, a Somalia national, having US citizenship, gave her triple talaq over phone without any reasons and appealed to the Centre to intervene in the issue.

The woman, who lives with her father, in a letter addressed to External Affairs Minister S Jaishankar on Wednesday, requested intervention in the matter and help get justice.

The woman stated that she married the Somalia national on January 25, 2015 while he was studying in Hyderabad.

According to the woman, since then he used to visit Hyderabad every six months and he last visited her in February this year.

Later, he proceeded to Boston in the US and was in touch with her and used to send money for her needs, she said.

"Suddenly on October 7, my husband called on my father's phone number and pronounced talaq three times without any reason and since then he is not in touch with me," the woman said in the letter.

"My mother-in-law, who lives in Dubai and my sister-in-law, who stays in London assured me of justice but later they blocked my number. Hence, I request you to interfere in this matter and help me get justice," the woman wrote.

She further requested the External Affairs Ministry to ask the Indian Embassy in the US to speak to her husband and settle the matter as soon as possible as there is no one to look after her and she cannot re-marry without any authentic divorce papers.