Arunachal Pradesh's COVID-19 tally rose to 55,462 on Saturday as 26 more people, including two returnees from Assam and Bihar, tested positive for the infection, a health official said. 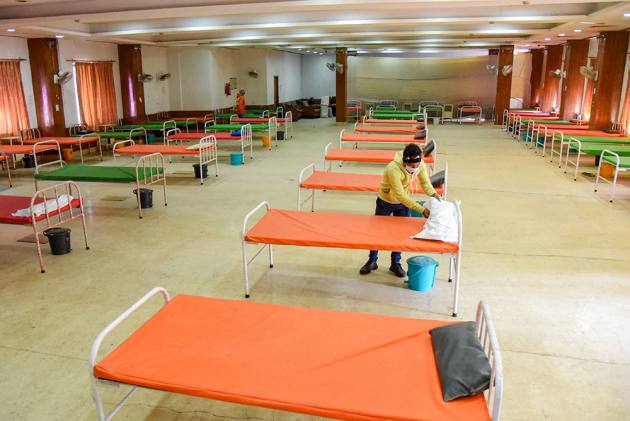 Arunachal Pradesh is witnessing a sudden spurt in COVID-19 cases, with 110 infections reported in the last four days. The state had registered 29 cases on Friday.

The number of active cases rose to 127. An army jawan and an ITBP personnel were among the new patients.

A Cat Has Nine Lives, I Had My Eight

The toll remained unchanged at 282 as no fresh fatality was registered. A total of 55,053 people have been cured of the disease so far, while the recovery rate stood at 99.26 per cent, he said.

State Immunisation Officer Dr Dimong Padung said 14,85,635 people have been inoculated so far. At least 16,474 beneficiaries in the age group of 15-18 years have been administered the first dose, the official added.