"One can pay tributes to Hemant Karkare who died in a terrorist attack, but he cannot be respected," RSS leader Indresh Kumar said. 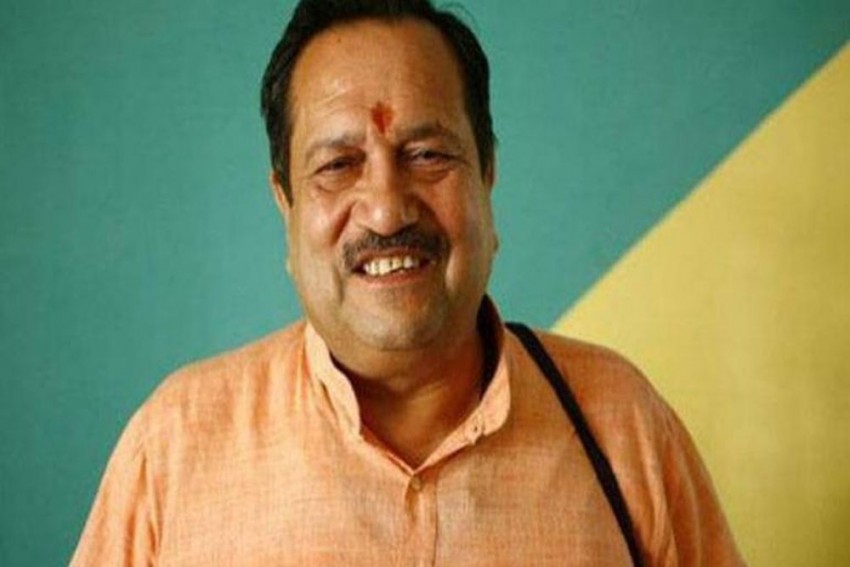 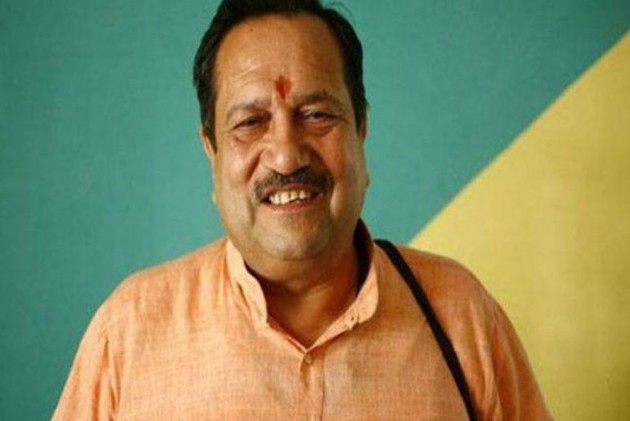 RSS leader Indresh Kumar has stirred a controversy, saying that one can pay tribute to former Mumbai Anti-Terrorist Squad (ATS) chief Hemant Karkare but he cannot be respected.

"One can pay tributes to Hemant Karkare who died in a terrorist attack, but he cannot be respected," Kumar said.

Karkare was killed along with two other senior police officers while fighting terrorists during the 26/11 attacks in Mumbai in November 2008.

The RSS leader said Karkare acted wrongly by torturing others while BJP's Pragya Thakur exhibited humanity by amending her statement on Karkare after there was an uproar over her remarks.

Claiming that Congress had tortured Malegaon blast accused Thakur during its rule, he said: "Karkare died of terrorist's bullets, so he is a martyr and deserves respect. However, the Congress government misused agencies and tortured a woman (Thakur) under the conspiracy of 'bhagwa aatankwad'."

The RSS leader further blamed the media for stretching the issue and hurling sharp questions at Thakur after her controversial remarks on Karkare.

In April, Bhopal MP Thakur had said Karkare lost his life because she had cursed him.

After receiving severe backlash from all quarters for her controversial comments on Karkare, Thakur had taken back her statement and apologised saying she "felt that the enemies of the country were being benefited from it".

"I felt that the enemies of the country were being benefited from it, therefore I take back my statement and apologise for it," Thakur had told reporters.

She had added that what she said was her "personal pain". "There is no doubt that he (Karkare) is a martyr as he died after being hit by the bullet of a terrorist from our enemy country," she had said.