Sanjay Dhotre said it has been observed that attackers are compromising computer systems located in different parts of the world and use masquerading techniques. 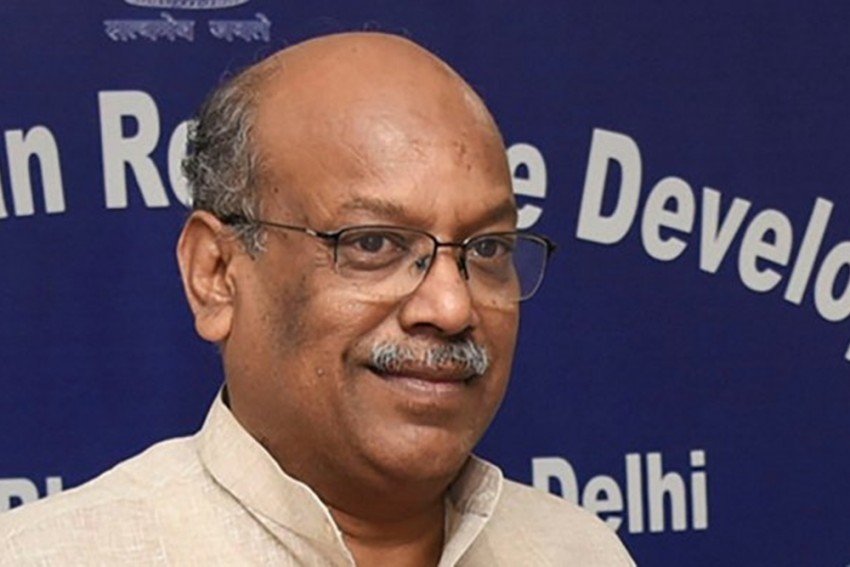 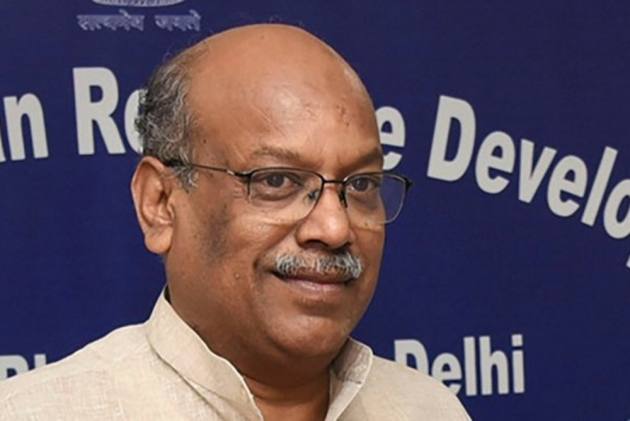 The parliament on Thursday was informed that during the year 2020, as many as 26,100 indian websites were hacked.

The number of incidence shows a surge in cases of hacking compared to the previous year when 24,768 websites came under cyberattack.

As per the information reported to and tracked by Indian Computer Emergency Response Team (CERT-In), a total number of 17,560; 24,768 and 26,121 Indian websites were hacked during the year 2018, 2019 and 2020, respectively, Minister of State for Communications and IT Sanjay Dhotre said in a written reply to the Rajya Sabha.

"There have been attempts from time to time to launch cyberattacks on Indian cyberspace," he added.

Dhotre said it has been observed that attackers are compromising computer systems located in different parts of the world and use masquerading techniques and hidden servers to hide the identity of actual systems from which the attacks are being launched.

"According to the logs analysed and made available to CERT-In, the Internet Protocol (IP) addresses of the computers from where the attacks appear to be originated belong to various countries including Algeria, Brazil, China, France, Indonesia, Netherlands, North Korea, Pakistan, Russia, Serbia, South Korea, Taiwan, Thailand, Tunisia, Turkey, USA, Vietnam etc," the minister said.

Dhotre noted that CERT-In devises response measures in coordination with its counterpart agencies in foreign countries for resolution of incidents involving systems outside the country.