270 Doctors Have Died Of Covid During Second Wave Of Pandemic: IMA 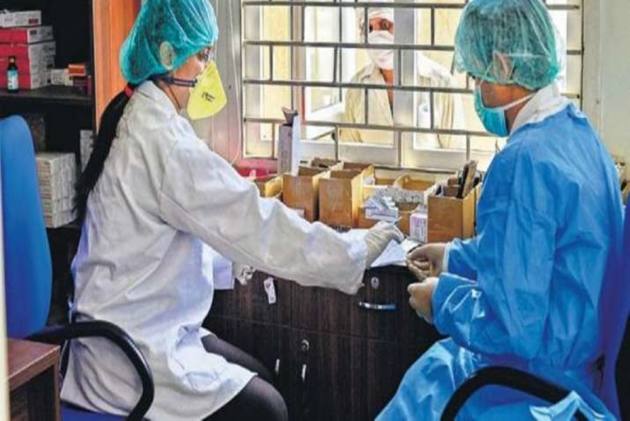 The second wave of Covid has so far taken a toll on 270 doctors with the largest number of casualties in Bihar (78) followed by Uttar Pradesh, Delhi, Andhra Pradesh, and Telangana, according to data collected by the Indian Medical Association. Dr. KK Aggarwal, a Padma Shri recipient and president of Heart Care Foundation of India, who died on May 17, is among the casualties.

“The pattern of deaths among the medical doctors is following the mortality trends in the general population in the states,” says Dr. Ravi Wankhedkar, former national president of IMA.

Dr KK Aggarwal: A Doctor Who Believed Lord Krishna Was First Counsellor For All Illness

According to IMA, in the first wave of Covid, 748 doctors had died due to the virus, with around 40 percent in Bihar. Despite the best of precautions, constant exposure to Covid patients as also underlying health conditions including BP, diabetes, asthma, overwork, etc., are some factors that are believed to be contributing to the death of the doctors, many of who have been providing services in slum areas and in overcrowded public facilities.