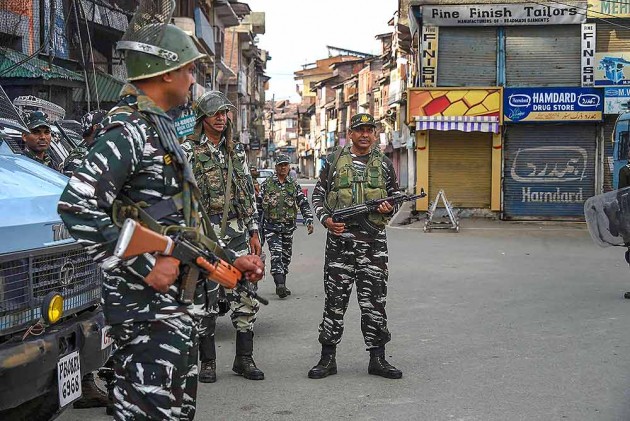 Mobile internet services at 2G speed were restored in the Kashmir valley, except Pulwama and Shopian districts, hours after the Supreme Court ruled out immediate restoration of 4G services in Jammu and Kashmir.

2G internet services on mobile platforms were restored in eight of the 10 districts of Kashmir late on Monday night, five days after the services were suspended in the wake of the killing of Hizbul Mujahideen chief Riyaz Naikoo in an encounter with security forces in Pulwama district last Wednesday.

The Supreme Court on Monday, while refusing to issue orders for restoration of 4G services on mobile devices in Jammu and Kashmir, directed formation of a special committee to address the contentions raised by the petitioners.

The internet services have since been restored in a phased manner, but the speed is extremely slow, which inhibits exchange of large files like videos, high-resolution pictures and live-streaming of educational classes.