Three people in Noida, Uttar Pradesh were arrested by the police in connection with a burglary at star cricketer MS Dhoni's house 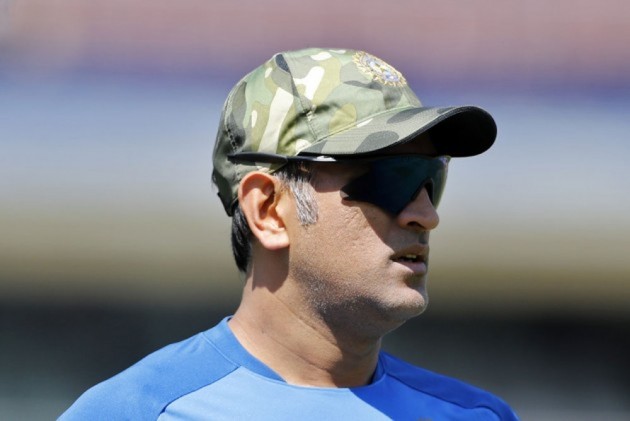 The police in Noida has arrested three persons who were allegedly involved in the robbery at former Indian captain Mahendra Singh Dhoni's house, police said.

The incident had occurred in April in Sector 104 at the house which was on rent. The accused had robbed several other houses as well, said the police.

Rahul, Bablu and Ikhlaq were arrested on Thursday. They had stolen an LED TV from the former India skipper's house, which was on rent to one Vikram Singh. The television in Dhoni's house was stolen allegedly while some renovation work was taking place.

The accused would pretend to sell items in the area and recce empty houses. "They would look at houses with no lights switched on, and ring the door bell multiple times to observe if someone came out -- just to ensure no one was inside before breaking into it," a senior police officer said.

Nine batteries, three inverters, five laptops and five LED TVs, among other items were recovered from the possession of the accused.

The police suspects that there might be more people in the gang.