The accident took at suburban Nazrathpet when the crane employed to erect the set crashed. 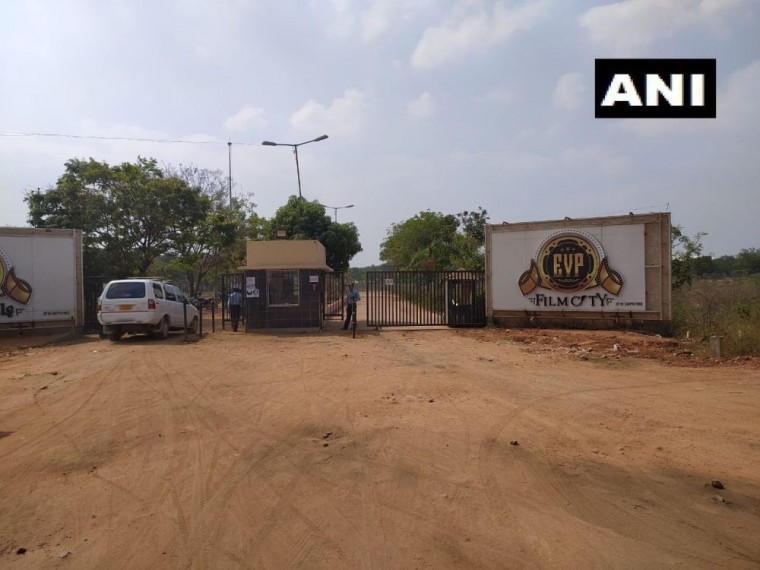 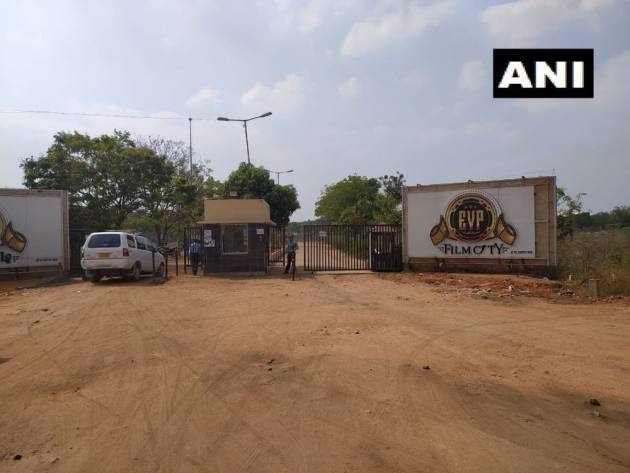 Three assistant directors of "Indian 2" movie film unit died in an accident when a crane fell on them while constructing the sets for the shooting on Wednesday.

The actor-turned-politician Kamal Haasan is starring Indian 2 movie directed by S.Shankar is a sequel to the hit movie Indian that also featured the same actor.

Condoling the death of three persons Kamal Haasan in a tweet said this accident is very cruel though he had crossed several accidents. More than his pain at the loss, the pain of the family members of the dead would be more.

"I am sharing their grief," he said.

Kamal Haasan who visited the injured in the hospital also said they were given first aid and are being treated and he hoped they would soon recover.