The death toll in purported police encounters in the state rose to 20 with this incident, while 31 persons have been left injured. 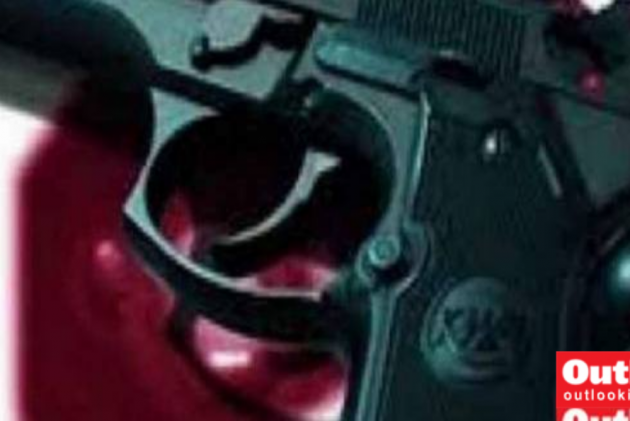 In yet another encounter the Assam police on Sunday shot dead three suspected robbers, who it said tried to rob a bank in the state’s Kokrajhar district.

The incident happened on Saturday at Chengmari near Bhotgaon, said Director-General of Police Bhaskarjyoti Mahanta.

He said the killed men opened fire on the police on being intercepted.

In retaliatory firing by the police, three dacoits were injured and they later succumbed, he added.

"Operation was on till late night to flush out rest of the dacoits," Mahanta said.

There have been several police encounters in the state recently under the second BJP government, while opposition parties and civil society has accused the government of resorting to “open killings”.

Earlier, Assam Human Rights Commission(AHRC) had also taken suo-motu cognizance of the “unabated” encounters and asked the government to conduct an inquiry into the circumstances that lead to the casualties in the police encounters.

Pertinently, a New Delhi-based lawyer from Assam, Arif Jwadder, had filed a complaint with the National Human Rights Commission (NHRC) against the Assam Police for the series of encounters that have taken place under Chief Minister Himanta Biswa Sarma’s rule.

Meanwhile, CM Sarma lauded the efforts of the state police in preventing the bank robbery.

"A robbery gang was neutralised by Assam Police in Kokrajhar. This prevented a big bank robbery," he said.

Sarma also appreciated the Assam Police for nabbing 15 alleged Taliban supporters on Saturday from different parts of the state.

"Assam has to be crime-free. Murder, violence, hatred -- these all have to be eliminated from the state. And we will continue to work till we achieve our goal," he added.

The death toll in purported police encounters in the state rose to 20 with this incident, while 31 persons were injured as they allegedly attempted to escape from custody since the new BJP-led government under Sarma assumed charge in May. (With PTI inputs)