3 Suspects Arrested Over Killing Of Smriti Irani's Aide In Amethi 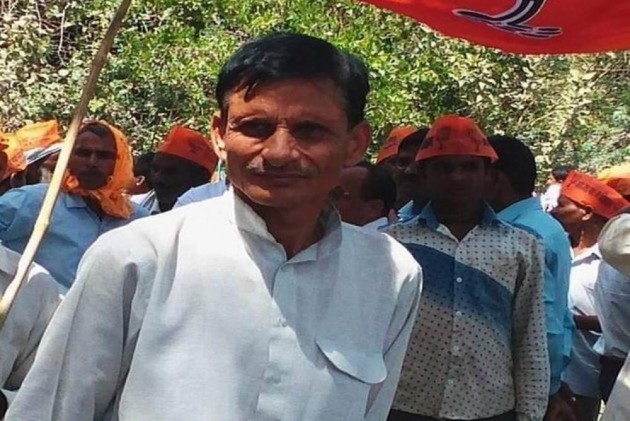 Three suspects have been arrested in connection with the killing of a close aide of newly elected Amethi MP Smriti Irani, police said on Monday.

"As many as seven persons were taken into custody and they were interrogated. Among those, there were three who were linked with the incident," Singh said.

"As of now, two accused persons are still absconding and we are tracking them," the DGP said.

Surendra Singh, 50, a former head of Baraulia village, around 25 km from the Amethi district headquarters, was shot at around 11.30 pm on Saturday. Singh was referred to a Lucknow hospital but succumbed during treatment.