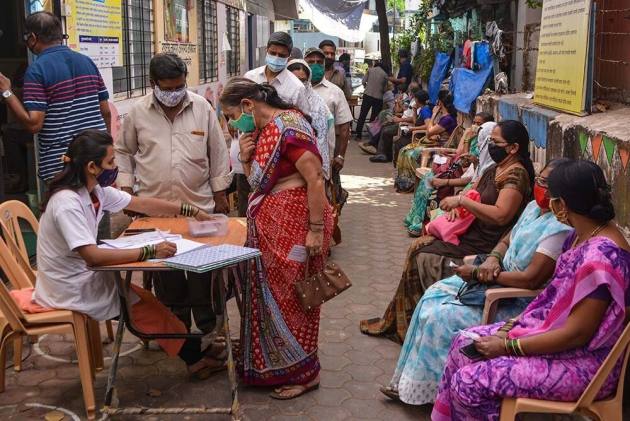 Three women were given anti-rabies injections instead of Covid-19 vaccine at a government hospital in Uttar Pradesh's Shamli district, their families claimed on Friday.

Families of the women, Saroj (70), Anarkali (72) and Satyavati (60),  said the three had gone to the government community health centre in Kandhla to receive the jab.

But after administering the doses, the women were handed anti-rabies vaccine slips, which led to a protest by their family members at the facility.

Open Vaccine For All: All The States That Have Made The Demand

Explained: Are Some Covid-19 Vaccines More Effective Than Others?

Strict action will be taken against those found guilty, he added.