3-Year-Old Girl Playing Near Her Home Raped In Raipur, Accused On The Run

The incident took place on Monday afternoon in Dharsiwa police station limits, located on the outskirts of capital Raipur. 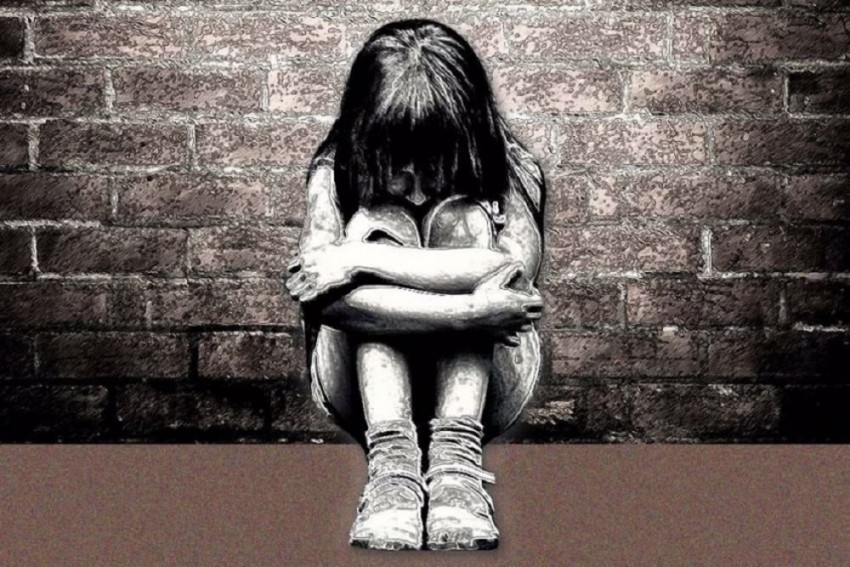 A labourer in Chhattisgarh’s Raipur district allegedly raped a three-year-old girl after which she was hospitalised, police said on Tuesday.

"When the girl was playing near her house, a labourer who lives in the same locality took her to a deserted place and raped her. He fled from the spot after the victim fell unconscious. Later, the girl's parents and locals traced her and rushed her to a government hospital here. Her condition is stated to be stable," Patel said.

The accused has been identified and a case of rape and voluntarily causing hurt has been registered against him, the official said, adding that efforts were on to nab him.