The accident occurred on Indus Highway near Taunsa bypass. Most of the passengers were labourers heading to their hometown to celebrate Eid-ul-Azha on Wednesday. 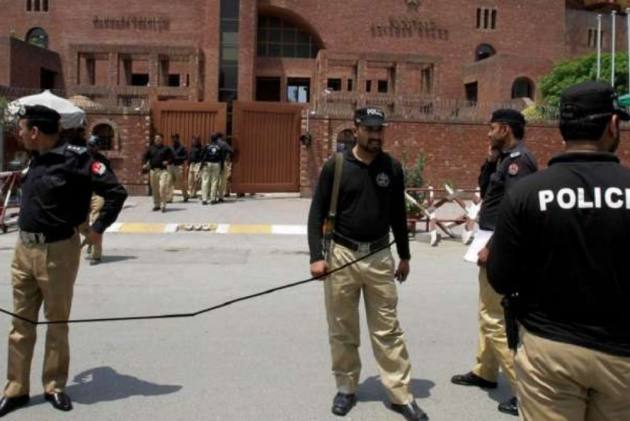 On Monday, a passenger bus collided with a trailer truck, resulting to the death of at least 30, and injuring over 40 at a highway in Dera Ghazi Khan district of Pakistan’s Punjab Province.

The officials said that the majority of the passengers were labourers who were going to their hometown to celebrate Eid- ul Azha on Wednesday.

The accident occurred on Indus Highway near Taunsa bypass, about 430 km from Lahore, when the bus was en route from Sialkot to Rajanpur.

The injured were shifted to a nearby hospital where medical staff confirmed the death of 18 people upon their arrival.

Minister of Information and Broadcasting of Pakistan Fawad Chaudhry in a tweet confirmed that at least thirty people have lost their lives in the accident near Dera Ghazi Khan.

He appealed to public vehicle drivers to drive carefully for the safety of passengers.

Quoting an injured passenger a police official said the driver of the bus seemed to have fallen a sleep and lost control over the vehicle that caused the accident.

Punjab Chief Minister Usman Buzdar expressed grief over the accident but didn't announce any compensation for the victims.

Traffic accidents are common in Pakistan and most of them are caused due to overspeading, bad roads and untrained drivers.