Noida Woman Gangraped By Driver, 2 Other Men In Shared Auto; All Three Held

The gangrape accused were trying to flee in their auto when the police tracked them from Pilkhuwa area of Uttar Pradesh’s Hapur district. 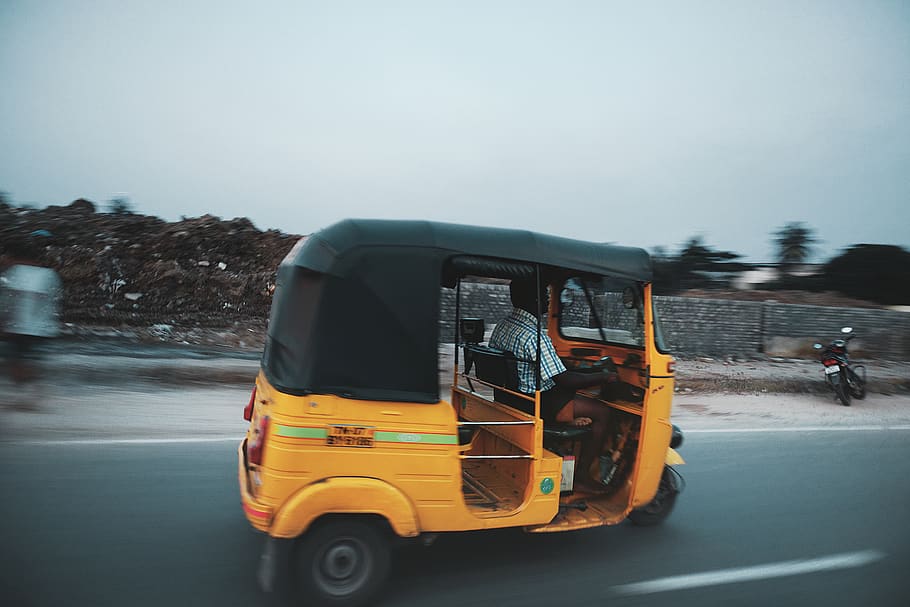 In a shocking incident, three men allegedly gangraped a thirty-year-old woman at the Ghaziabad-Hapur border when she boarded a shared auto from Ghaziabad. The accused were arrested after an encounter with police on Saturday.

According to police, the incident was reported when the woman filed an FIR against the three accused in the wee hours on Thursday.

The accused were identified as Ankit Tomar (26), Akash Tomar (21) and Aakil (27), an auto rickshaw driver of Galandpur village of Pilkhuwa, according to a report in the Hindustan Times.

The gangrape accused were trying to flee in their auto when the police tracked them from Pilkhuwa area of Uttar Pradesh’s Hapur district. They sustained injuries in the encounter

The woman, who is in her 30s took the auto ride for a short distance between 8.30 and 9 pm on Wednesday to reach her home in Noida. Later, she switched the auto with a shared auto where one man was already sitting. Within minutes, another man boarded the auto. The auto driver then drove to a deserted road even after objection from the woman where the three accused man gangraped her between 10-11 pm, reports claimed.

“We received information from Masuri police station around 3 am on Thursday that a woman approached them alleging gang rape. Senior police officials reached the spot and an FIR was filed… Within the next few hours, the victim’s medical examination was carried out. We are tracing the accused,” Indian Express quoted Neeraj Jadaun, who is the SP of Hapur.

Police lodged an FIR under IPC Section 376 (D) (gangrape) against the accused.