31 FIRs Against Over 15,000 Complaints Filed On Govt's Website To Report Child Pornography: RTI 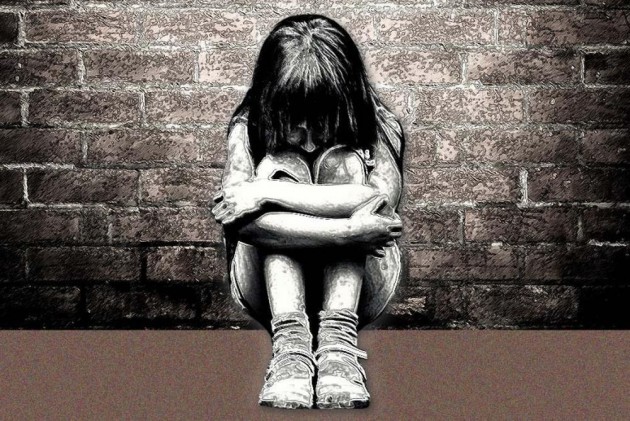 The government portal – cybercrime.gov.in – created last year to report sexual content involving children has received 15190 complaints from across the country so far. However, only 31 FIRs have been registered, reveals a response from the National Crime Record Bureau (NCRB) under the RTI Act.

The Home Ministry launched the website in June last year. It was formed under National Mission for the safety of women utilising Nirbhaya Funds.

Senior officials of NCRB, who look after the portal, say that complaints of petty crimes have outnumbered the genuine cases for which the platform was created.

“31 FIRs is a very small, keeping in mind the total number of complaints -- over 15000 -- but this is due to a number of reasons,” says one of the officials.

“A large number of people are using this facility to report petty cases such as mobile theft, chain snatching, pick-pocketing, vehicle theft etc. Though we have clearly mentioned on the website that it is only to report child pornography,” he said adding that non-substantive information given by users on the platform also often leads to no action.

As far as action and investigation status of the FIRs are concerned, the NCRB has contended that it doesn’t have any information.

“When a person lodges any complaint on the website, he or she is asked to select the state so that the complaint can be forwarded to the concerned state police for action,” the official said, emphasising the NCRB only acts as a bridge between the complainant and the state police.

“Once we forward the complaint, we don’t keep a track on the progress of the case,” he explains.

He added that people against whom FIRs have been lodged allegedly had sexual content involving children on their social media profiles, e-mails, WhatsApp, or on their mobile phone etc.

“Child sexually abusive material (CSAM) refers to a material containing a sexual image in any form, of a child who is abused or sexually exploited. Section 67 (B) of IT Act states that “it is punishable for publishing or transmitting of material depicting children in the sexually explicit act, etc. in electronic form,” the website, cybercrime.gov.in, informs.

The website is at a developing stage and presently “caters to complaints pertaining to online child pornography, child sexual abuse material or sexually explicit content such as rape/gang rape content,” only.