The constable died on the spot when the Self Loading Rifle (SLR) allegedly went off accidentally and the bullet pierced his chin. 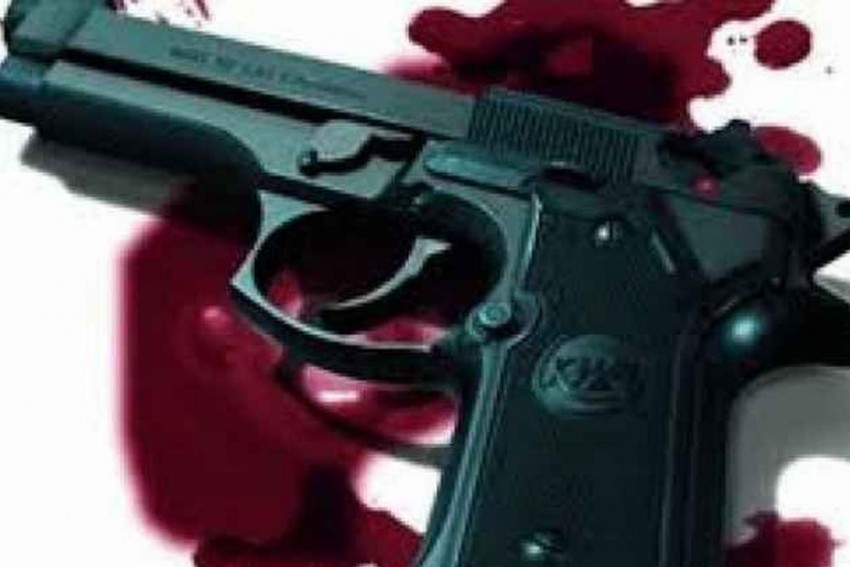 The incident occurred at around 7 am when the constable was on sentry duty at a building housing the currency chest of a public sector bank in Ranigunj area, they said.

The constable died on the spot when the Self Loading Rifle (SLR) allegedly went off accidentally and the bullet pierced his chin.

Three other police personnel, who were inside the security post of the building, on hearing the gunshot came out and found him dead, they added.

As per the statement of in-charge of the security post the constable died due to misfire.

A case was registered.