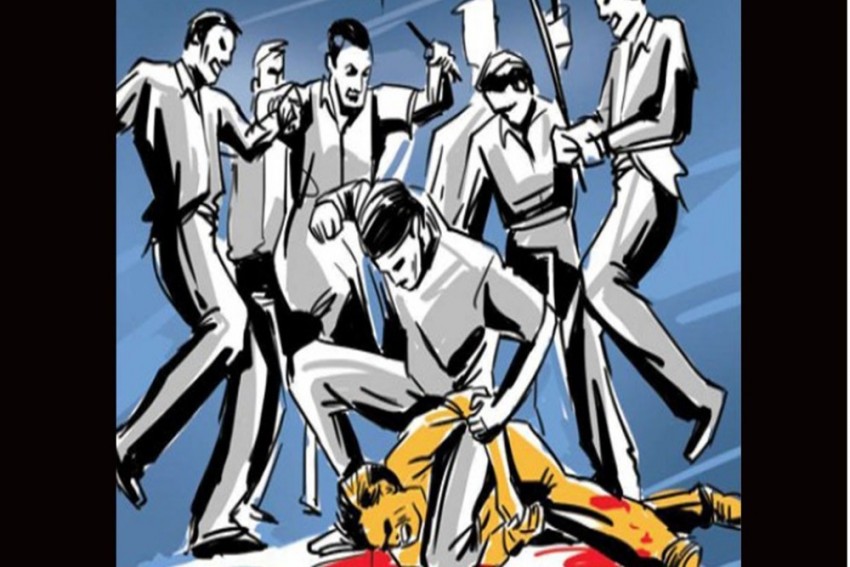 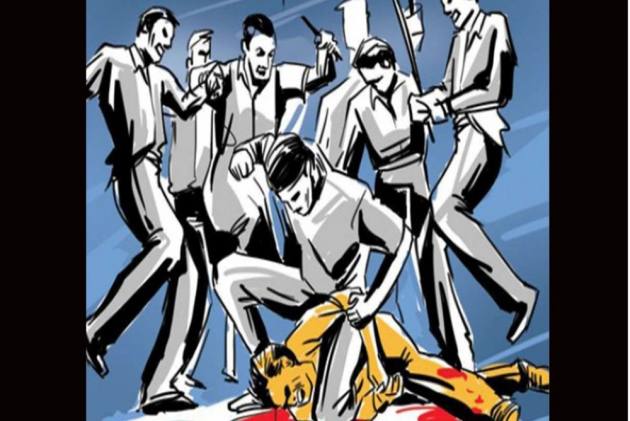 In another case of cattle-related mob lynching, a 32-year-old man in Patna was beaten to death over suspicion of cattle theft on Wednesday. According to NDTV, all the accused have been arrested.

The police were quoted, “Six people involved in the lynching have been arrested.”

The victim, Muhammad Alamgir, was brutally beaten after he was seen untying a buffalo from a cattle shed at around 3 am.

The victim died on Wednesday afternoon at a hospital.