Health Secretary told the media that the containment measures taken by the government have started showing results on the field. 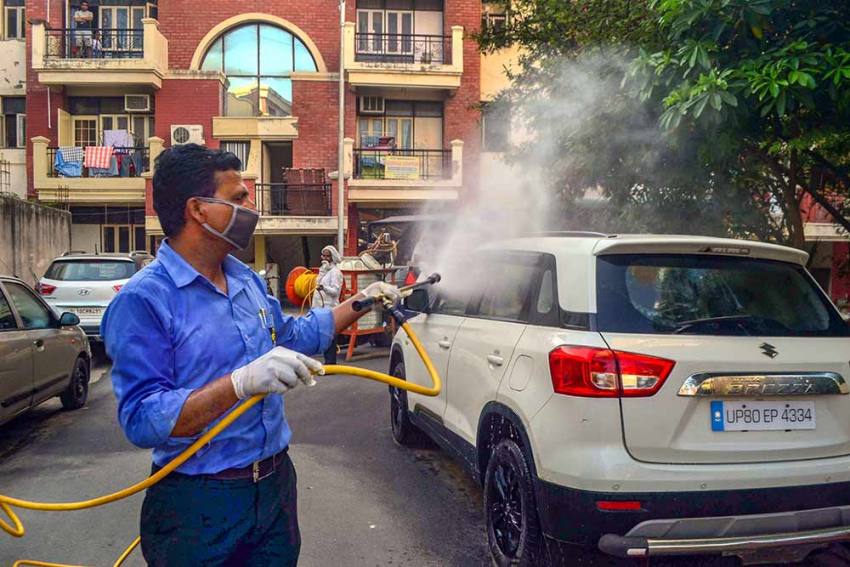 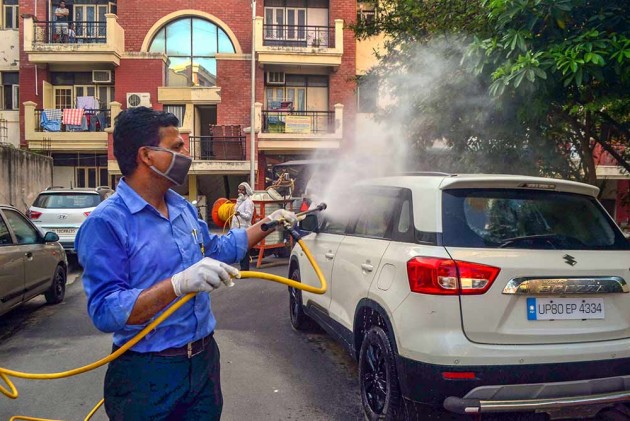 India's total number of Coronavirus cases has risen to 9352 with 905 new positive cases and 51 deaths reported in the last 24 hours, according to the latest figures released by the Health Ministry.

Earlier in the day, addressing the daily press briefing, Joint Secretary at the Health Ministry, Lav Agarwal, said, "Total number of Covid-19 cases reported so far in the country is 9,152. At least 141 people have recovered in the last 24 hours, taking the total number of cured persons to 857.

"A total of 796 new cases and 35 deaths have been reported since yesterday," he had said

Agarwal told the media that the containment measures taken by the government have started showing results on the field.

"At least 25 districts from 15 states have not reported any new case since the last 14 days. These are Gondia in Maharashtra, Rajnandgaon, Durg, Bilaspur in Chhattisgarh, Davangiri, Kodagu, Tumkuru, Udupi in Karnataka, South Goa, Wayanad and Kottayam in Kerala, West Imphal in Manipur, Rajouri in J&K, Aizawl West in Mizoram, Mahe in Puducherry, SBS Nagar in Punjab, Patna, Nalanda and Munger in Bihar, Pratapgarh in Rajasthan, Panipat, Rohtak, Sirsa in Haryana, Pauri Garhwal in Uttrakhand, and Bhadradri Kothagudem in Telangana," Agarwal said.

He also said that the Aarogya Setu app, a technology initiative taken by the government, has been downloaded by 3.5 crore people so far.

Aarogya Setu is a mobile application developed by the Government of India to connect essential health services with the people.