The woman in her plea mentioned that she had lodged three complaints in 2013 and 2018, but no action has been taken against the perpetrators so far 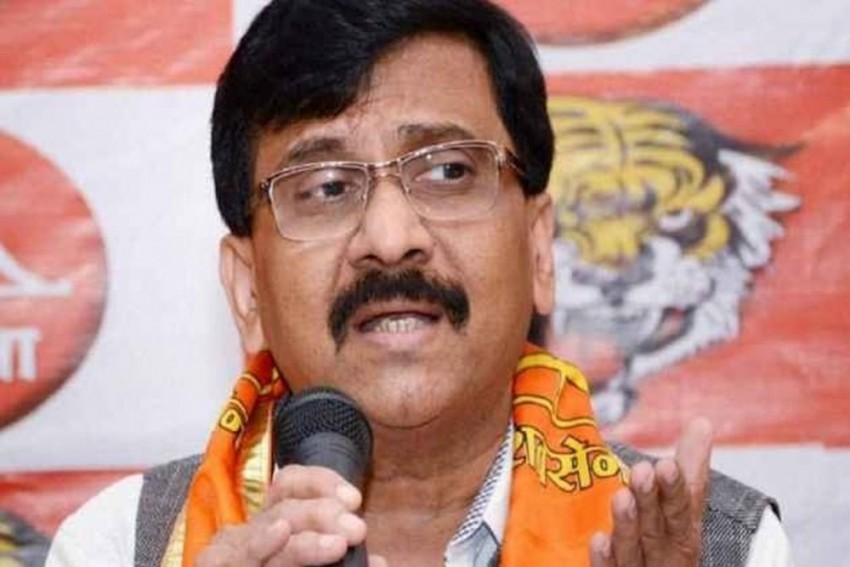 Alleging stalking and harassing at the behest of Shiv Sena leader Sanjay Raut, a 36-year old woman has moved the Bombay High Court. The accused's lawyer, however, refused all such claims made by the woman in the court.

The woman works as a psychologist and has claimed in her petition that she was being stalked and harassed by unknown men at the behest of the Shiv Sena leader and her estranged husband.

In her plea, the woman said she had lodged three complaints in 2013 and 2018, but no action has been taken against the perpetrators so far.

When the petition came up for hearing on Friday before a division bench of Justices S S Shinde and Manish Pitale, Raut's counsel Prasad Dhakephalkar opposed the plea and refuted the allegations.

"She (the petitioner) is a family friend and is like a daughter to Raut. Raut knows the family very well. The petitioner and her husband have some matrimonial dispute and she thinks Raut is supporting the husband. Hence all these wild allegations are being made," Dhakephalkar said.

Public prosecutor Deepak Thakare told the court that a charge sheet has been filed in one of the FIRs in 2019.

The court directed the police to provide a copy of the charge sheet to the petitioner and posted the matter for further hearing on March 19.

"We, however, ask all parties concerned to restrain from making any statements or allegations outside the court now that we are seized of the matter," Justice Shinde said.