The arrested persons were travelling in a car and were trying to enter Karnataka via Mangaluru. 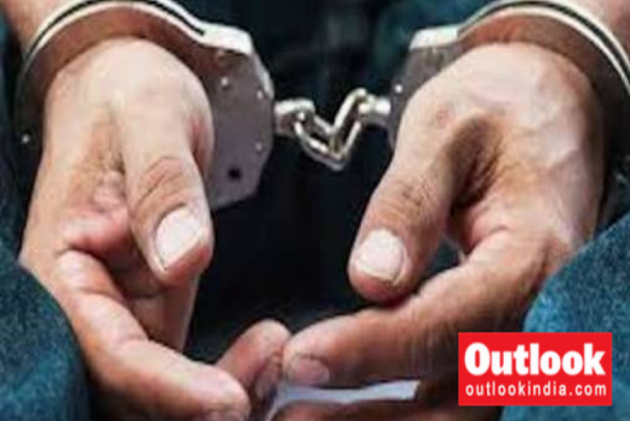 The accused hail who hail from Kerala were arrested at the Talapady border for producing 'fake' RT-PCR negative reports to enter Mangaluru.

The state has made negative COVID-19 report mandatory for the travellers coming in from other parts of the country.

Those arrested persons were travelling in a car and tried to enter Mangaluru after showing an edited RT-PCR report on their mobile phone, police said.

Police personnel on scrutinizing the document found that it was fake. They were arrested and produced before the court, they said.

As many people arriving from Kerala are testing positive for Covid-19, the Dakshina Kannada district administration has decided to verify the RT-PCR negative reports which they produce on arrival , they added. (With PTI inputs)