Inspired by trade tricks from Youtube, the accused learnt learnt the technique of starting motorcycles without keys 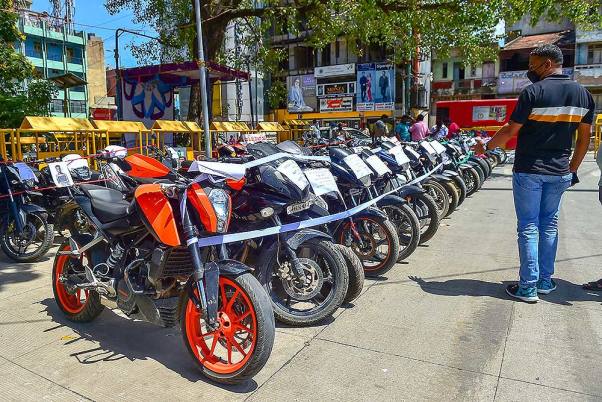 Four people were arrested in the Vasai region of Palghar district for allegedly stealing motorcycles after learning tricks of the trade from Youtube,
police said on Friday.

Inspired by trade tricks from Youtube, the accused learnt learnt the technique of starting motorcycles without keys

The four were arrested by Manickpur police and 12 stolen motorcycles have been seized from them so far, said Zone II DCP (Vasai) Sanjaykumar Patil.