Home  »  Website  »  National  »  427 Tourists, Who Were Stranded In North Sikkim After Cloudburst, Evacuated

427 Tourists, Who Were Stranded In North Sikkim After Cloudburst, Evacuated 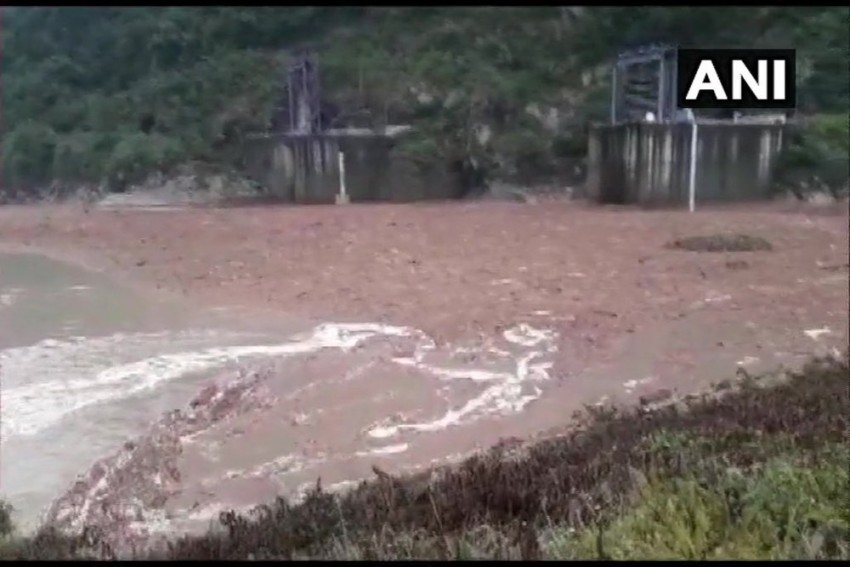 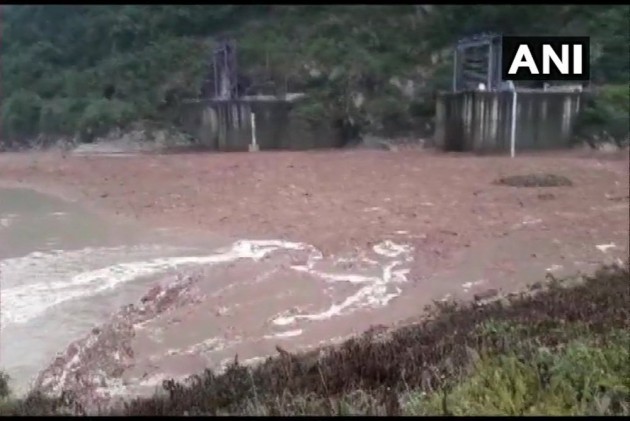 Altogether 427 tourists were evacuated from North Sikkim on Thursday, four days after they got stranded in the district as torrential rain damaged road infrastructure, an official said.

Besides government and Army vehicles, private taxis were hired to first bring the stranded tourists to Chungthang and from there all of them were taken to Gangtok by state-owned buses, Yadav told PTI over phone from Mangan.

All tourists were provided refreshments before being transported free of cost till Gangtok, he said.

Medical facilities were made available to the stranded tourists, the North Sikkim DC said, adding that the Travel Agents Association of Sikkim has provided free food and lodging to all visitors at Lachen, while the Army's Gorkha Regiment and the Indo-Tibetan Border Police helped the administration in the mission.

As many as 60 tourist vehicles had got stranded in between Lachen and Zema 3 in North Sikkim four days ago due to torrential rains in the region, hours after a cloudburst had occurred in the region.