The pre-dawn covert operation of February 26 was to avenge a suicide bombing in Jammu and Kashmir's Pulwama on February 14 which killed 40 Central Reserve Police Force personnel and which was claimed by the Pakistan-based JeM. 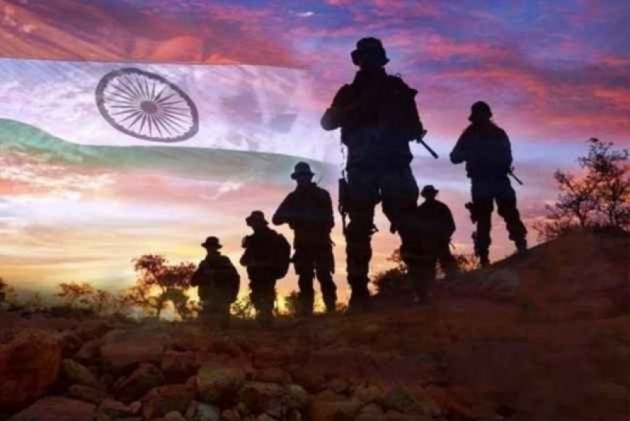 The five IAF pilots who bombed a Jaish-e-Mohammed (JeM) camp in Pakistan were on Wednesday named for Vayu Sena medals and Wing Commander Abhinandan Varthaman, who shot down a Pakistani F-16 but was taken prisoner, was picked for Vir Chakra on the eve of India's Independence day.

Abhinandan, from the Indian Air Force, brought down the F-16 near the Line of Control (LoC) during a dogfight in February, resulting in his capture and later release by Islamabad.

Along with Abhinandan, pilots of the five Mirage-2000 fighter jets who bombed the JeM terror launch pad in Balakot in Pakistan's Khyber-Pakhtunkhwa province were named for Vayu Sena medals.

The pre-dawn covert operation of February 26 was to avenge a suicide bombing in Jammu and Kashmir's Pulwama on February 14 which killed 40 Central Reserve Police Force personnel and which was claimed by the Pakistan-based JeM.

Abhinandan, with his trademark handlebar moustache, acquired cult status in India ever since he was captured by Pakistani forces after his own MiG-21 Bison was shot down by a missile.

Abhinandan strayed into Pakistani territory after shooting down the F-16. He was released by Pakistan around 60 hours later at the Wagah border.

The Vir Chakra is the third highest wartime military award in India.

President Ram Nath Kovind approved a total of 132 gallantry awards and other decorations to personnel from the armed and paramilitary forces and 8 Tatrakshak medals to Coast Guard personnel.

The Kirti Chakra, the third-highest military honour awarded during peacetime, will be conferred posthumously on Thursday to soldier Prakash Jadhav who died in a gunfight with terrorists in Kulgam district of Jammu and Kashmir on November 2018.