The Rajya Sabha passed the Indian Institute of Information Technology (IIIT) Laws (Amendment) Bill, 2020 by voice vote today. The Bill had already been cleared by the Lower House during the Budget Session In March. 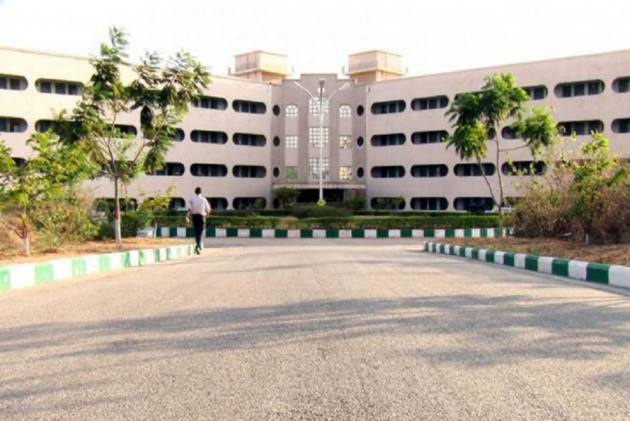 Five Indian Institutes of Information Technology (IIITs), set up in public-private partnership (PPP) mode in Surat, Bhopal, Bhagalpur, Agartala and Raichur, will now have powers to award degrees with Parliament clearing an amendment bill, declaring these technical institutes as “Institution of National Importance” on Tuesday.

The Rajya Sabha passed the Indian Institute of Information Technology (IIIT) Laws (Amendment) Bill, 2020 by voice vote. The bill had already been passed by the Lok Sabha during the Budget Session in March. The Bill will now be sent to President Ram Nath Kovind for his assent.

“The IIIT Laws (Amendment) Bill, 2020 will entitle the institutions to use the nomenclature of Bachelor of Technology (BTech) or Master of Technology (MTech) or PhD degree as issued by a University or Institution of National Importance,” Union Education Minister Ramesh Pokhriyal said. The Bill will also enable the five institutes to attract enough students required to develop a strong research base in the country in the field of information and technology, he added.

Of the five IIITs, one each was set up in PPP mode in Surat (Gujarat), Bhopal (Madhya Pradesh) and Bhagalpur (Bihar) in 2017. The remaining two institutes were set up in Raichur (Karnataka) and Agartala (Tripura) in 2019. These institutes did not have powers to award degrees because they were established as "Societies" under the Societies Registration Act of 1860.