The appointments take effect from the dates the new governors take charge of their respective offices. 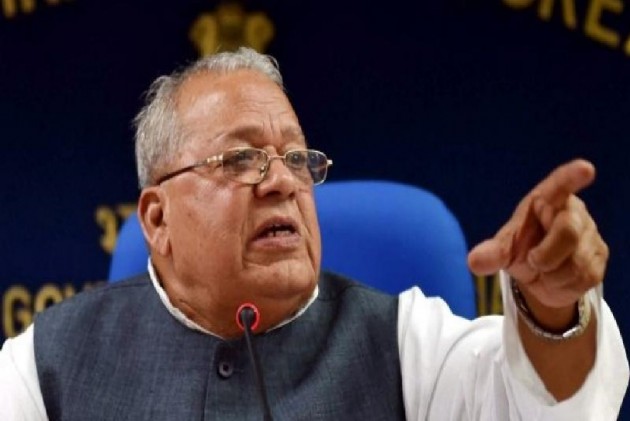 In a reshuffle on Sunday, President Ram Nath Kovind announced new governors for five states in the country.

Bhagat Singh Koshyari has been appointed the new Governor of Maharashtra shunting out Vidyasagar Rao.

Dr Tamilisai Soundararajan has been made the new governor of Telangana replacing E.S.L. Narasimhan.

The appointments take effect from the dates the new governors take charge of their respective offices.