The police evacuated 100 people from nearby residential areas of Hargovind cold storage in Nalvi village. 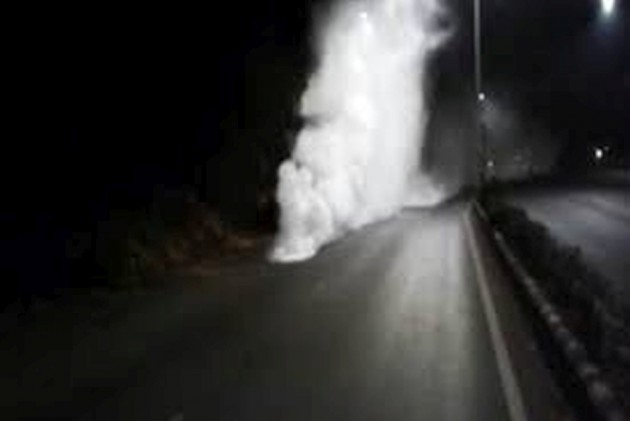 At least 100 people were impacted, including 50 fainted after inhaling ammonia gas that leaked from a cold storage plant in Haryana's Kurukshetra district, police said on Wednesday.

Two of them were seriously ill and admitted to the Lok Nayak Jai Prakash Hospital in Kurukshetra, some 100 km from the state capital.

The police evacuated 100 people from nearby residential areas of Hargovind cold storage in Nalvi village.

The cause of gas leakage was not known yet.

An official told IANS the toxic gas leaked from the plant at 9.30 p.m. on Tuesday when most of the employees were not working inside the unit. "It had subsequently spread to the neighboring areas," the official said.

An initial investigation into the gas leak incident found lapses on the part of the company, said a police official.

A probe was underway, but no arrest has been made so far.

According to fire brigade officials, water was sprayed to lessen the impact of the leaked gas.

Ammonia used in manufacturing, refrigeration and agriculture is a pungent, colourless and toxic gas.