The Delhi High Court today allowed people to offer prayers five times a day on the first floor of the Nizamuddin Markaz, but subject to disaster management rules. 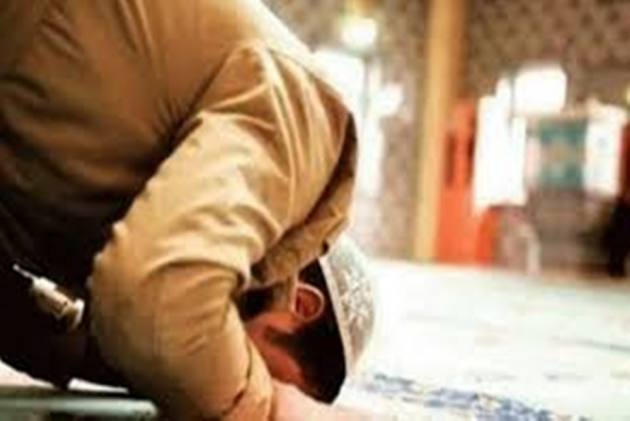 As many as 50 people will be allowed to offer prayer five times a day at the Nizamuddin Markaz mosque during Ramzan, the Delhi High Court said. Justice Prathiba M Singh directed the Station House Officer of Nizamuddin police station to permit the entry of 50 people five times a day to offer namaz only on the first floor of the Masjid Bangley Wali.

The court declined to increase the number of people or allow the use of other floors of the mosque for offering prayers as sought by senior advocate Ramesh Gupta on behalf of the Delhi Waqf Board but allowed them to move an application before the SHO for the same.

The court said the SHO may decide any such application moved by the Board in accordance with the law.

It also said that its order would be subject to any notification issued by the Delhi Disaster Management Authority (DDMA) in view of the increasing number of Covid-19 cases in the national capital, which recorded the biggest single-day jump of 17,282 Covid-19 cases.