The cobra has been rescued and released in the nearest jungle. 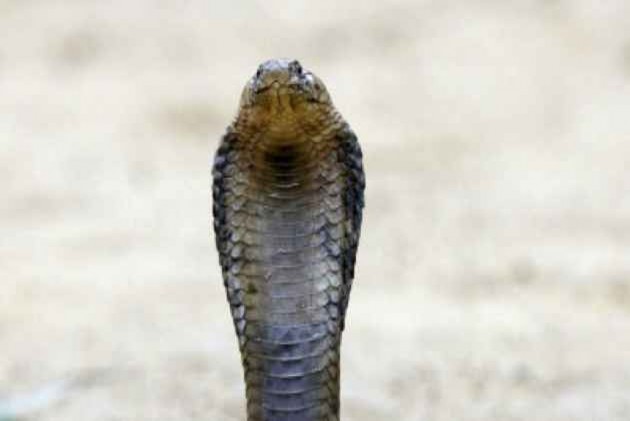 A Cobra snake who was found in a parcel sent through courier service, was rescued by the forest department in Mayurbhanj district of Odisha on Monday.

The snake, a 5.5 feet deadly cobra came through a courier service in ward number 5 of Rairangpur area in Mayurbhanj.

#WATCH A man found a Cobra snake inside a courier parcel while unpacking it in his house at Rairangpur in Mayurbhanj district. The snake was later rescued by the forest department & released in the wild. (24-08)#Odisha pic.twitter.com/4VLOxujxqg

According to reports, Mrityu Kumar a resident of word number 5, Rairangpur had ordered some grocery products from Vijayawada. The grocery was sent through a courier in a sealed box. But somehow a rat entered into the box to eat the grocery items, when it was in the courier office. Through the same hole, a deadly Cobra entered into the box.

After courier delivery, Mrityu opened the box and found a Cobra inside the box with grocery items. He then called snake rescue team of forest department.

Cobra has been rescued and released in the nearest jungle.