An earthquake with a magnitude of 5.6 hit the northeastern region on Friday. No casualties have been reported so far. 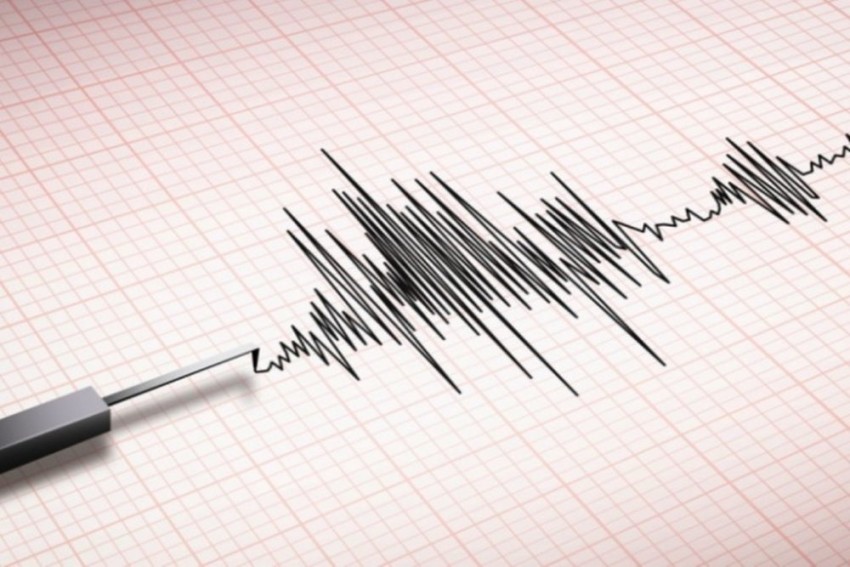 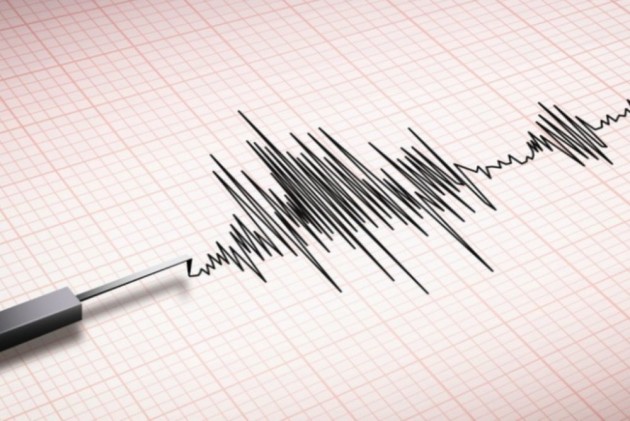 An earthquake measuring 5.6 on the Richter scale jolted India's northeastern region on Friday, an official said. No casualties have been reported so far.

"The quake occurred at 2.52 p.m. and had its epicentre in Arunachal Pradesh's East Kameng district," a seismologist told IANS.

The earthquake was felt in parts of Assam, Meghalaya, Nagaland and adjoining areas of the northeastern region. There were no immediate reports of casualties or damage to property.

Independence Of Legislature Under Threat In Karnataka, Democracy Being Killed In State: Congress In Lok Sabha