In the 5-hour-long search operation,100 personnel were involved, including those of paramilitary forces 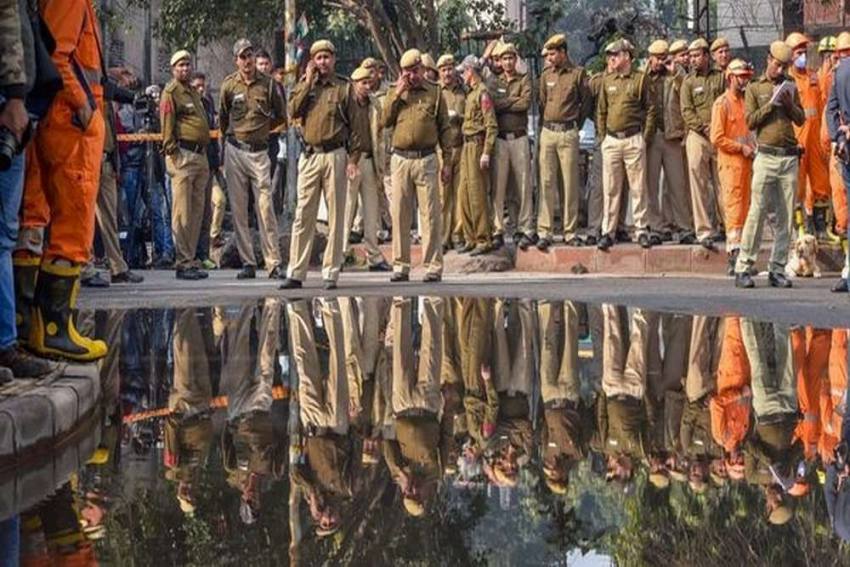 Delhi Police conducted a five-hour-long cordon-and-search operation in Karol Bagh on Sunday to prevent street crime. About 55 people who were found roaming around suspiciously in the area were detained in the mega search operation, officials said

In the 5-hour-long search operation,100 personnel were involved, including those of paramilitary forces. It was conducted on Sunday from 7 pm till midnight, officials said

The idea was to cordon off and search the area for suspects who previously indulged in crimes, especially street crime, said Jasmeet Singh, Deputy Commissioner of Police (Central).

The exercise lasted for around five hours. During this, "bad characters and listed criminals" were rounded up, he said.

An extensive usage of e-beatbook led to checking of 59 vehicles, he added. An e-beatbook of a particular area contains details of suspects and wanted criminals among others.

On March 6, a similar cordon-and-search operation was carried out in areas of Patel Nagar, Ranjeet Nagar and Anand Parbat, during which four criminals previously involved in crimes, including robbery, were arrested.