Apni Party candidate shot at in north Kashmir, condition said to be stable. 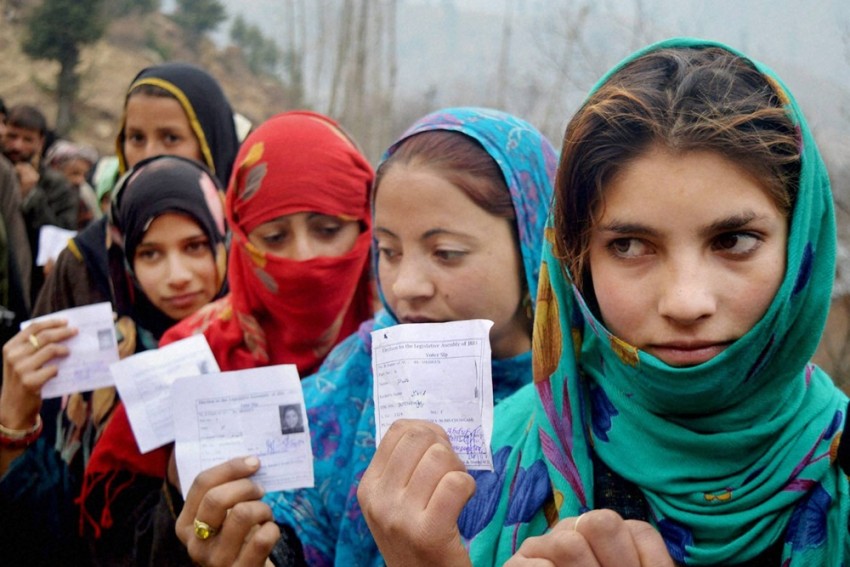 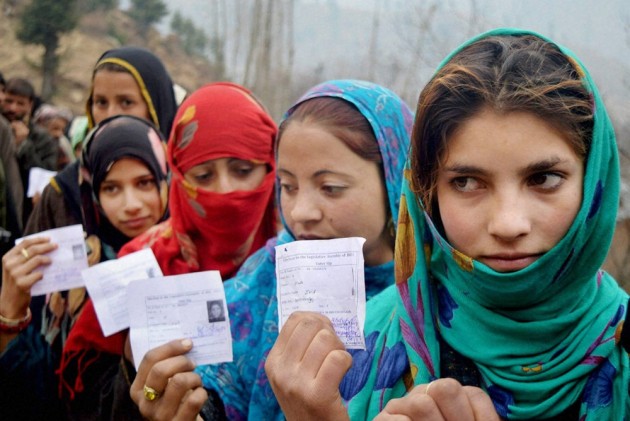 In spite of the attack on a district development council candidate in South Kashmir’s Anantnag district, 56 per cent voted in the third phase of District Development Council (DDC) election.

Unknown gunmen on Friday shot at DDC candidate Anees ul Islam in Kokernag area of north Kashmir. The candidate, who belonged to the Apni Party, sustained injuries and has been moved to the hospital where his condition is stated to be stable. Anees had joined the Apni Party recently and was contesting the ongoing DDC election from Sagam block constituency. The police didn’t issue any statement about the attack.

Apni Party president Syed Mohammad Altaf Bukhari condemned the attack. “Such violent incidents add to the miseries and sufferings of people and cannot be condoned by anyone in civilized society across the world. This dastardly attack on our contesting candidate is a manifestation of frustration among forces inimical to peace and the rising popularity of the Apni Party among the people,” he said.

Anurag Singh Thakur, Union minister of state for finance and in-charge of Jammu and Kashmir DDC elections from the BJP said, the attack on the DDC candidate in Anantnag is an act of cowardice and desperation by militants. “I repeat, the ballot will emerge more powerful than the bullet once again because the people of J&K want a secure future. All measures have been taken to ensure free and fair elections and ensure each at every voter is able to vote for the future of J&K.” He said the rise in voter turnout shows attacks cannot derail democracy in J&K.

In many polling stations, ruckus was seen as candidates accused the other parties of bogus voting. In frontier Kupwara district, a local Independent candidate alleged that he was beaten up by his rivals.

The Election Commission has prohibited the conduct of any exit poll and publishing and displaying of the result of exit poll in the ongoing DDC polls till the last phase of the elections.

The lowest turnout in Jammu division was in Doda district which recorded 59.51 per cent. The Kashmir Division recorded an average turnout of 31.61 per cent. Kulgam district recorded the highest polling at 64.45 per cent followed by Bandipora district at 56.73 per cent and Budgam with 50.18 per cent polling in the third phase of elections. Giving the district-wise details about the DDCs, the SEC said in Kashmir division, the polling percentage recorded in Kupwara was 46.25 per cent, Baramulla 30.94 per cent, Ganderbal 24.69 per cent, Shopian 22.68 per cent, Anantnag 21.64 per cent and Pulwama 10.87 per cent.