The Delhi Commission for Women (DCW) issued a notice to the Delhi Police on Saturday seeking immediate action in the matter even as cops continued to search for the accused. 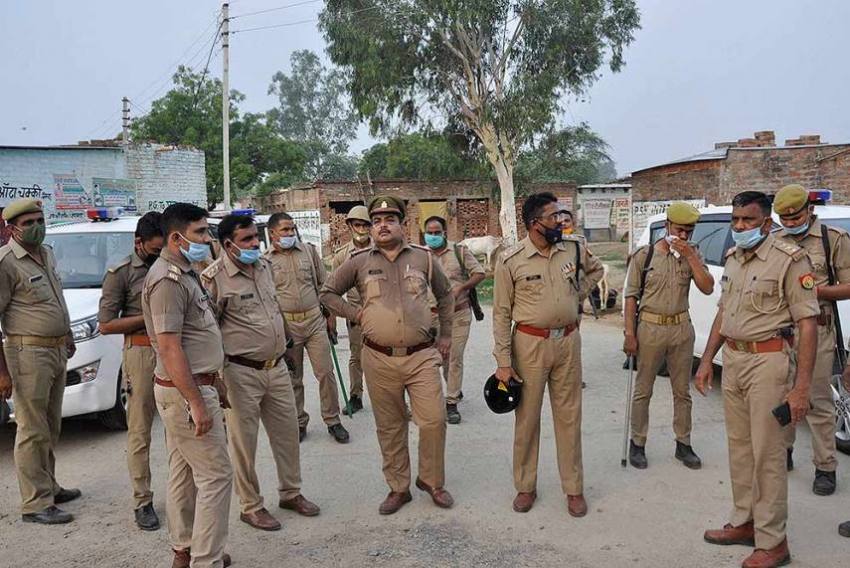 In a shocking incident,  a six-year-old girl was allegedly raped in Delhi on Friday when the victim was on her way to a free food distribution event near her home. The incident occurred in Delhi’s Ranjeet Nagar area. The minor victim has been reported to be in a stable condition now.

According to police, the accused lured the minor and raped her. However, the accused was caught on CCTV footage which helped police identify the man. Several teams are conducting raids to nab him, the officer added.

A case under relevant sections of the Indian Penal Code and POCSO Act has been registered and an investigation is underway.

Meanwhile, the Delhi Commission for Women (DCW) issued a notice to the Delhi Police on Saturday seeking immediate action in the matter.

According to a statement released by DCW, the commission was informed that a seven-year-old girl was lured by a man who offered her a Rs 10 note and raped her.

The DCW chairperson took cognizance of the matter and issued notice to the Delhi Police.

The commission has asked the police to take immediate action in the matter and also sought the details of the FIR, it said.

DCW chairperson Swati Maliwal said, “I am very anguished over the incident. It is a matter of great concern and shame that we have to go through with such matters of sexual assault with children on frequent basis."

"Only stringent measures can stop incidents of rapes with girls. I seek immediate action by the Delhi Police in the matter, accused must be immediately arrested and punished with capital punishment,” she added.