The Delhi chief minister challenged Union ministers to show whether they had birth certificates issued by the government. 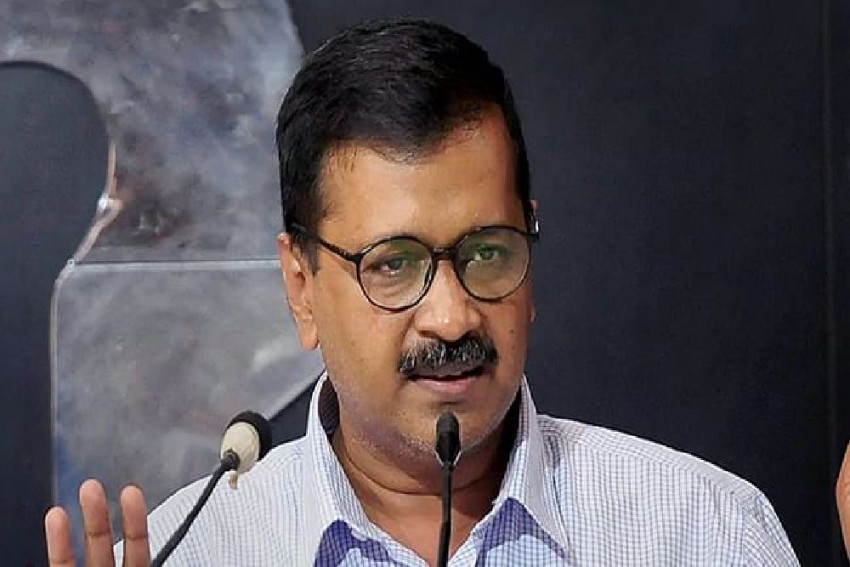 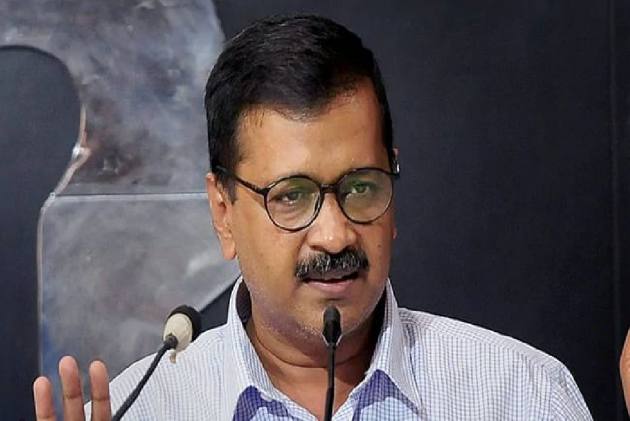 The Arvind Kejriwal-led AAP government on Friday passed a resolution against the National Population Register (NPR) and the National Register of Citizens (NRC), weeks after the national capital witnessed deadly communal riots.

At the one-day special session, which was held to discuss the NPR and the NRC, Chief Minister Arvind Kejriwal, requested the Centre to withdraw them.

"Me, my wife, my entire cabinet don't have birth certificates to prove citizenship. Will we be sent to detention centres?" Kejriwal asked.

The chief minister challenged Union ministers to show whether they had birth certificates issued by the government.

In the Assembly, Kejriwal asked the MLAs to raise their hands if they had birth certificates, following which only nine legislators in the 70-member House raised their hands.

"Sixty-one members of the House do not have birth certificates," he was quoted as saying by PTI. "Will they be sent to detention centres?"

Cabinet minister Gopal Rai, who moved the resolution, demanded that if the exercise to build the NPR is to be carried out, it should be in accordance with the 2010 format.

"On the basis of the NPR, the National Register of Citizens (NRC) will be done. People are scared of this... I request the Centre that at a time when the Indian economy is down and coronavirus is spreading, it should use its resources on these issues. The Centre should roll back the NRC and the NPR. Even if they wish to go forward, the NPR should be done as per the 2010 format," Rai said as he moved the resolution.

Rai said if the NPR has to be implemented, it must ensure that all new entries in the NPR are withdrawn.

"The NPR updation should be stalled in Delhi. And if the Centre insists, the process should be carried out in accordance with the 2010 format," Rai said.

He said there has been an attempt to create an image that it will favour a particular community and will be against another.

"I want to say that the NPR and NRC have nothing to do with any community or religion. It will be imposed on all the people and will affect all. Assam is the best example of it. Out of the 19 lakh people who could not make it to the list, 14 lakh were Hindus. If it is implemented across the country, the Hindus will be most affected."