There were no immediate reports of loss of lives or property. 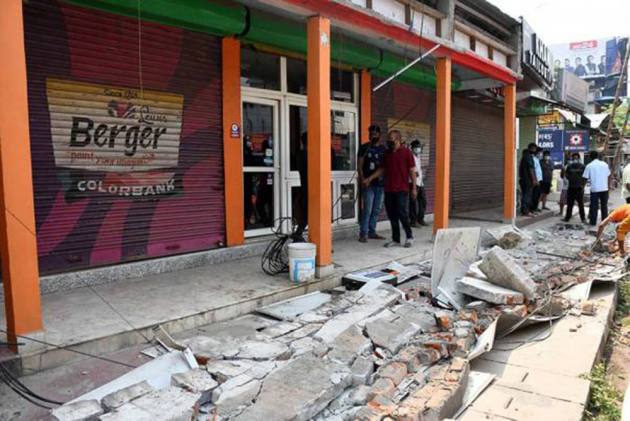 A massive earthquake measuring 6.4 magnitude jolted Northeast India on Wednesday morning.  The epicenter of the quake was Sonitpur and the quake occurred at 7.51 am at a depth of 17 kilometres, officials said.

There were no immediate reports of loss of lives or property. 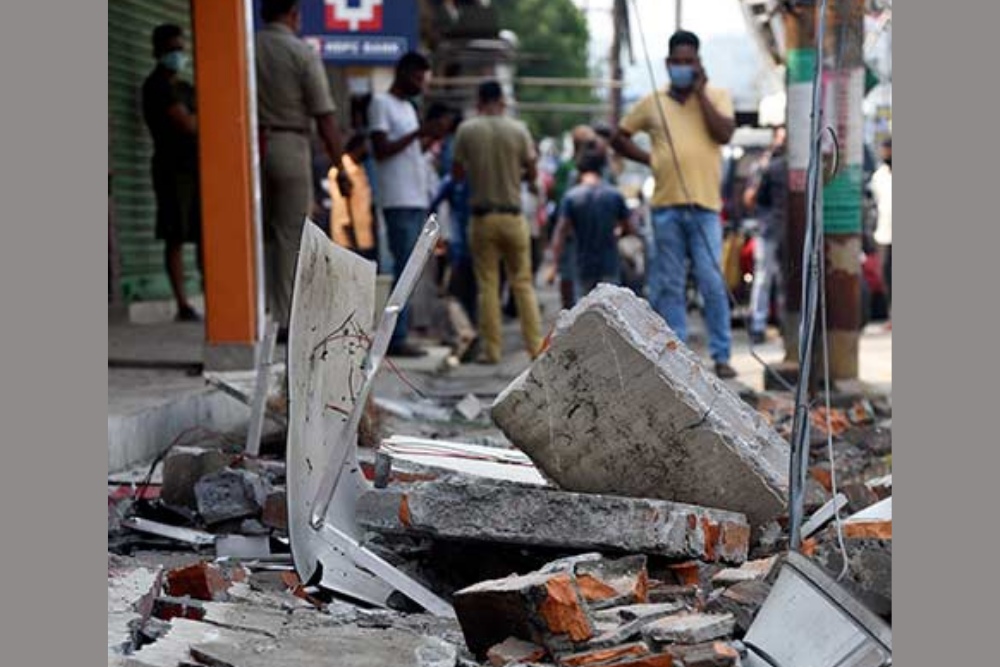 Just experienced a massive earthquake in Assam. Waiting for details

Tremors were felt in the entire region, including neighbouring Meghalaya and northern parts of West Bengal, they said. 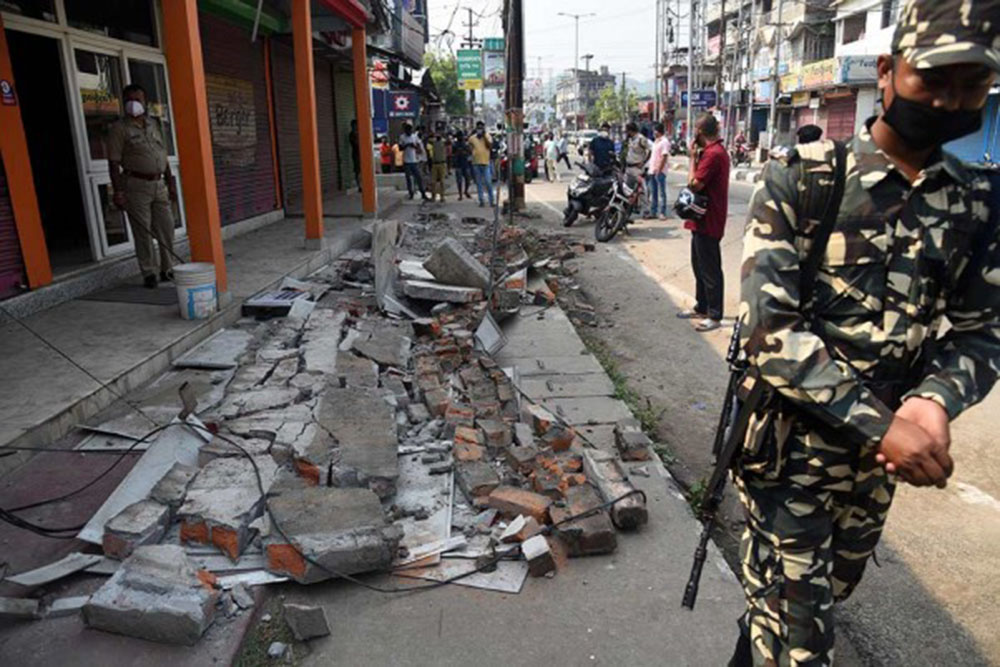 A CRPF personnel stand guards near an earthquake-damaged building at Bhetapara in Guwahati. Image: PTI

The quake hit Sonitpur district at 7.51 am, they added. 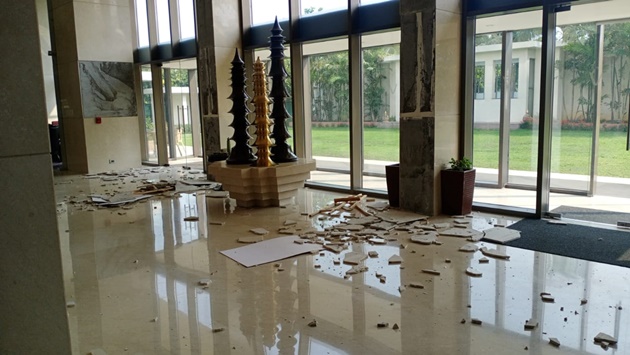 Most parts of the region felt the impact of the massive earthquake as people ran out of their homes and other places in panic. 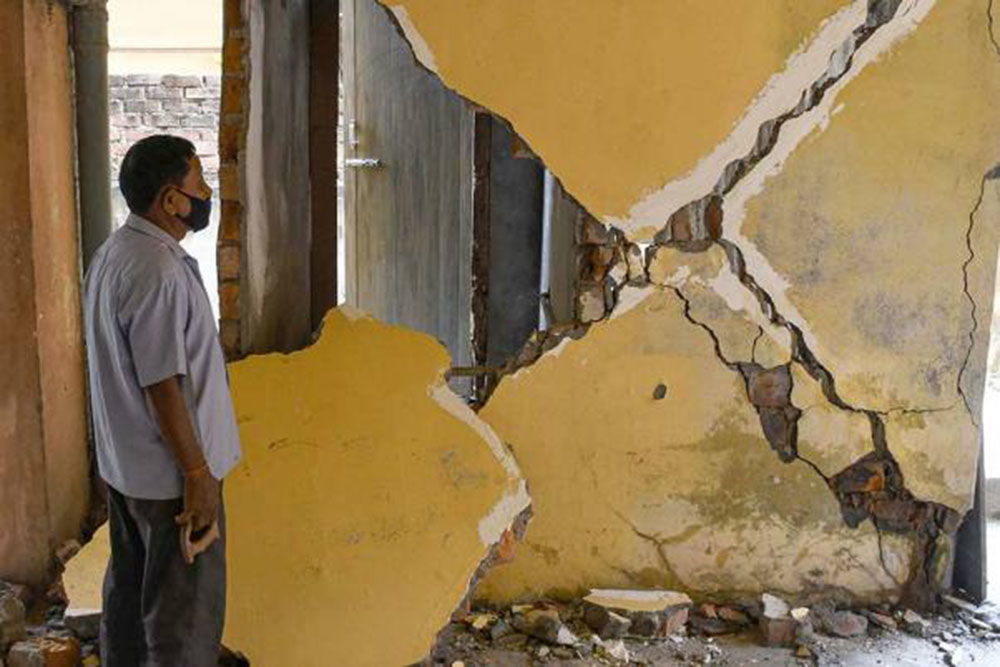 A man stands near a severely damaged wall due to a high-intensity earthquake, in Guwahati. Image: Surajit Sharma

Many buildings in Tezpur, the district headquarters of Sonitpur, Guwahati and other places developed cracks.

Detailed reports are awaited regarding casualty.