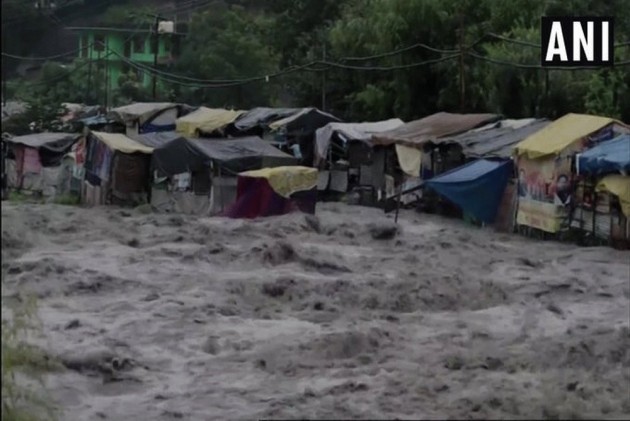 As many as 63 people have lost their lives in Himachal Pradesh this monsoon season, while 25 of them were killed in heavy rains in the last few days, Chief Minister Jai Ram Thakur informed the assembly on Tuesday.

Replying to a discussion on the second day of the monsoon session, Thakur said the state suffered a total loss of Rs 625 crore due to damaged roads, water lines and power transmission since July 1.

The state government is working on a war footing to restore all the damaged roads, water and power supply at the earliest, the chief minister said.

Over 1,000 roads, several bridges, PWD property, water lines had been fully or partially damaged due to heavy rains, Thakur said.

The public works department (PWD) suffered the highest loss of Rs 323 crore, followed by Rs 269-crore loss to the irrigation and public health department, he added.