By July or early August, India will have enough vaccine to inoculate 1 crore people per day, officials said 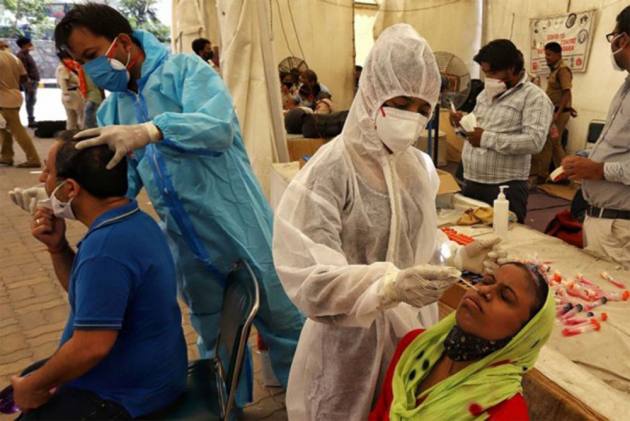 Amid the second Covid wave ebbing in most parts of the country, the Union health ministry on Tuesday said there has been a 69 per cent decline of coronavirus infections in India since the peak of the wave on May 7.

While 30 states and Union territories have reported a significant decline in the number of active Covid-19 infections since last week, the case positivity rate is less than 5 per cent in 344 districts across the country, health ministry officials said on Tuesday.

Further, ministry officials said mixing vaccines is not a protocol till further update and there is no change in the schedule of the two-dose Covishield and Covaxin vaccines.

Why Do We Get Affected With Other Critical Diseases After Getting Covid?

Meanwhile, specifying norms for opening districts, the ministry said, “Covid positivity rate should be below 5 percent for a week and over 70 per cent of all vulnerable population should be vaccinated.”

Officials also said that by July or early August, India will have enough vaccine to inoculate 1 crore people per day.