Preliminary investigations suggested that the girl died of an injury to her head caused by some “blunt object”. 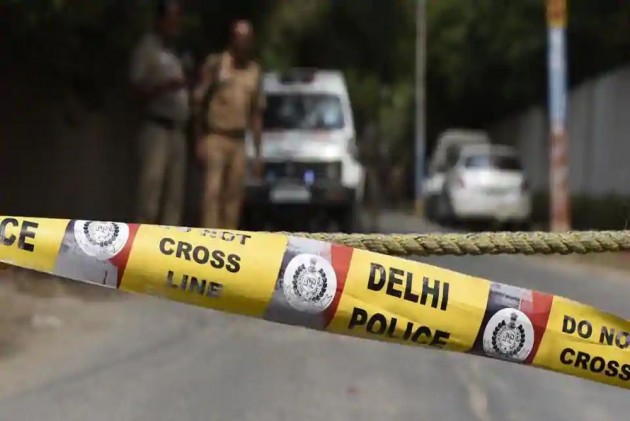 It is yet again proved that children are not safe in the national capital. In an incident on Sunday, the body of a seven-year-old girl was found dumped near a park in outer Delhi's Nihal Vihar.

According to reports, the girl's limbs were tied together and two ropes were found dangling from her neck when her relatives found her.

Preliminary investigations suggested that the girl died of an injury to her head caused by some “blunt object”.

The incident took place when the seven-year-old girl had gone out to buy momos with her specially-abled younger sister around 9 p.m on Saturday.

However, soon after they left, the younger sister returned home crying. The parents asked the younger girl about her sister but they did not get any proper response.

After the family could not find her, they registered an FIR with the Nihal Vihar police station.

The police said that the minor girl had sustained several bruises on the head.

"Even though the girl’s clothes were found to be intact, the police are waiting for the autopsy report to ascertain whether she was sexually assaulted," Seju Kuruvilla, Deputy Commissioner of police (outer) told Hindustan Times.

A case has been registered and an investigation was taken up, he added.

However, blaming the police, the victim's family said that if they had taken action on time the girl would have been alive. Police said that further investigation is underway.

This is the fourth incident in the last 20 days wherein bodies of girls or women have been found in the national Capital. Earlier, on January 27, a six-year-old girl’s body was found stuffed in a sack and dumped near her home in Samaypur Badli. On January 19, the body of an unidentified minor girl, with her throat slit, was found in a sack in central Delhi’s Daryaganj. Two days later body parts of an unidentified woman was found in an agricultural field in outer Delhi’s Alipur.

As safety of women in the national capital continues to remain a cause of concern, the police have requested the Delhi government for improving last mile connectivity and also requested the Social Welfare Department for initiating programmes for awareness and education in slums and places recording higher incidents of crime against women.

Delhi Police has also requested the city government for installation of lights on dark stretches, including self-defence as part of school curriculum.