Chief Minister Kamal Nath maintained things are under control and said the MLAs 'will come back'. 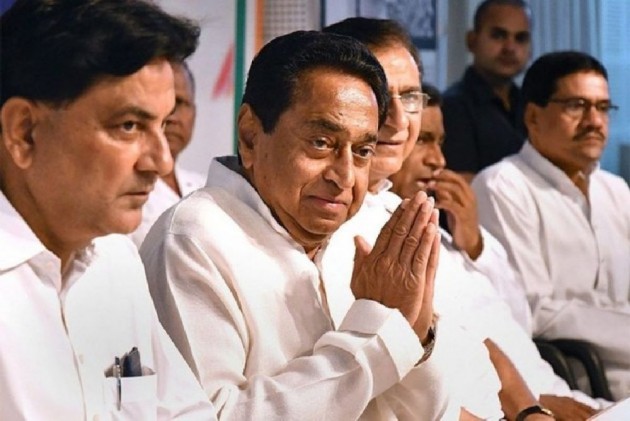 High Drama erupted in Bhopal and Gurugram after eight MLAs, including four Congress, two Bahujan Samaj Party, one Samajwadi Party and one independent, went missing from the state and were tracked in Gurugram by Congress senior leader Digvijaya Singh.

In a late night 'rescue' operation headed by former Chief Minister Digvijaya Singh, one of the MLAs was brought back.

Sources say contact was also established with Congress MLA Bishulal Singh, but so far he has not returned.

Former Madhya Pradesh Chief Minister Digvijaya Singh said, "When we got to know about this, we tried to get back the MLAs and Ramabai has come back while others want to come, but the BJP is trying to stop the MLAs."

The development comes a day after Digvijaya Singh accused the BJP of poaching its party Legislators to topple the Congress government in the state.

Singh had alleged that the MLAs were being offered huge cash in lieu of support to the BJP.

He said that MLAs have been promised money in three instalments. "First instalment of Rs 5 crore now, second during the Rajya Sabha elections and third to topple the government after a floor test. Total offer is Rs 50 crore each," he said.

Sources said the Congress will raise the matter in Parliament also.

The Congress is apprehensive about this developments as it lost its coalition government in Karnataka after more than 10 MLAs resigned and switched to the BJP.

In the 228-member Assembly in Madhya Pradesh, the Congress has 114 seats and formed the government with the help of two BSP, one Samajwadi Party and four independent Legislators. Two seats are currently vacant after the death of the respective MLAs. The BJP has 107 seats.