The victims include two children of ages 12 and eight. All the deceased were sleeping inside the hut when the truck slammed into it at a village in Gujarat's Amreli district. 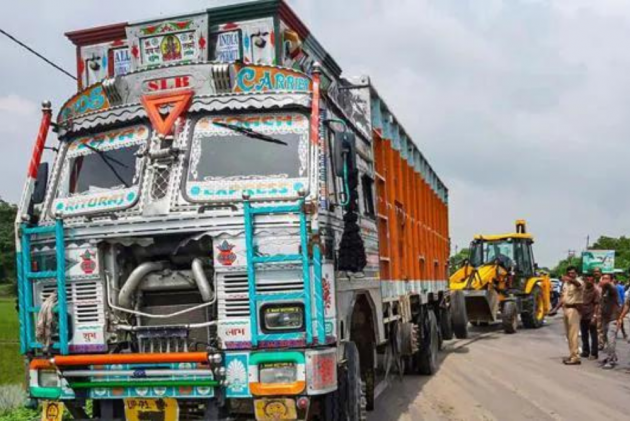 In a tragic incident, eight persons in Gujarat were killed in their sleep after a truck rammed into their hut in a village in Amreli district. The incident occurred in Badhada village in the wee hours of Monday at 2.30 am.

The victims include two children of ages 12 and eight.  All the deceased were sleeping inside the hut when the truck slammed into it. The accident also left two other children injured.

The driver of the truck, which was modified to include a crane, lost control after dozing off while driving and ploughed into the roadside hut in which 10 people were sleeping, said Amreli Superintendent of Police Nirlipt Rai.

The deceased include two elderly persons, the police official said.

In a similar incident, at least 18 people were killed and 25 injured after a truck hit a double-decker bus in Uttar Pradesh's Barabanki area last month.