The Centre had in May last year directed security forces not to launch operations in Jammu and Kashmir during Ramzan, to help Muslims observe the holy month in a "peaceful environment". 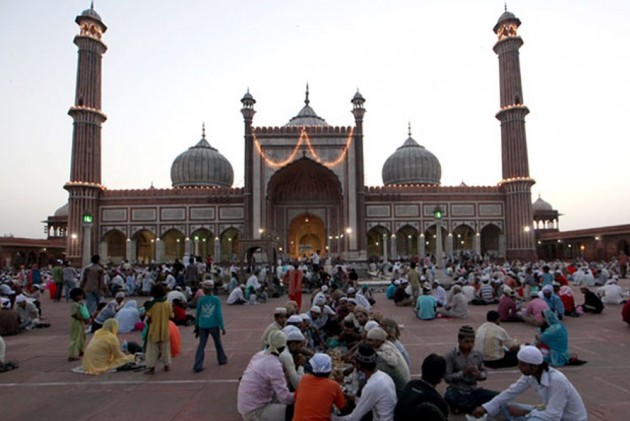 Eight security forces personnel and four civilians were killed in militancy-related incidents, while 23 militants were gunned down during a month-long halt in operations in Kashmir announced by the Centre in the month of Ramzan last year, the Home Ministry has said.

The Centre had in May last year directed security forces not to launch operations in Jammu and Kashmir during Ramzan, to help Muslims observe the holy month in a "peaceful environment".

As many as 23 terrorists, eight security forces personnel and four civilians were killed in militancy-related incidents from May 17, 2018, to June 17, 2018, during the Ramzan truce, Director (S-JK), Ministry of Home Affairs, Sulekha said in a reply to an RTI application filed by Jammu-based activist, Rohit Choudhary.

She added that 37 security personnel and 33 civilians were also injured during the period.

Five terrorists were arrested during the truce period, the MHA said.

PDP president and former chief minister, Mehbooba Mufti had on Saturday appealed to the Centre and the militants to announce ceasefire in the state for Ramzan, so that the "people get some relief".

"The month of Ramzan is starting after a couple of days and so, I appeal the government of India that ours is a Muslim-majority state and people here are facing difficulties,” Mufti told the reporters in Jammu And Kashmir.

"It is a month of prayer and so I request them (Centre) to announce a ceasefire like the last year so that crackdowns, search operations and encounters are stopped and people get some relief," she said.

It was on the request of Mehbooba, when she was heading a PDP-BJP coalition government in the state, that the Centre had announced the ceasefire during the month of Ramzan last year.