9 FIRs Registered Against AAP, 4 Against BJP For Defacement Of Public Property: Delhi CEO

More than 2 lakh banners and hoardings have been removed by the authorities and FIRs have been filed for violation of model code of conduct. 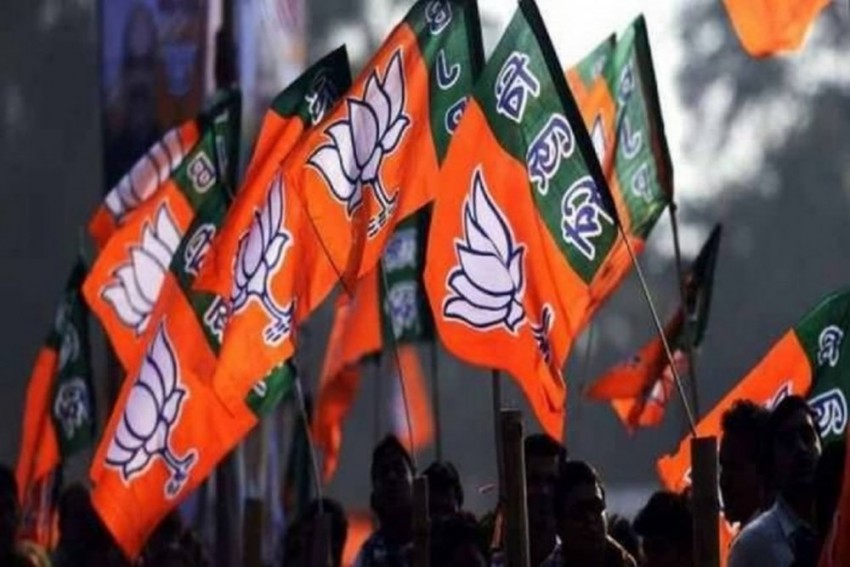 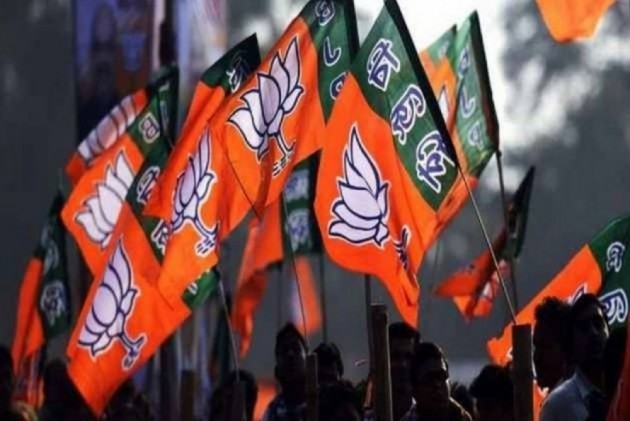 Delhi's Chief Electoral Officer (CEO)  Ranbir Singh said on Monday said as many as nine FIRs have been registered so far against the Aam Aadmi Party (AAP) and four against the BJP for defacement of public property ahead of the Lok Sabha polls in the city.

Over 28,000 people have also been booked under the provisions of CrpC and Delhi Police act for various violations since March 10 when the poll code came into force, he said.

More than 2 lakh banners and hoarding have been removed by the authorities, he said adding 51 FIRs and Daily Dairy (DD) entries have been filed for violation of model code of conduct.

Majority of these cases have been registered in the northeast, New Delhi and west districts of Delhi Police, the CEO said.

The seven Lok Sabha seats in Delhi will go to polls on May 12.

Over 1.68 lakh quarters of illicit liquor has also been seized, he added.

Why Is BJP Attacking Oppn And Not Highlighting Its Own Achievements, Asks Akhilesh Yadav