The fishermen were arrested at Neduntheevu, near Palk Strait on Saturday for fishing in international waters, officials said 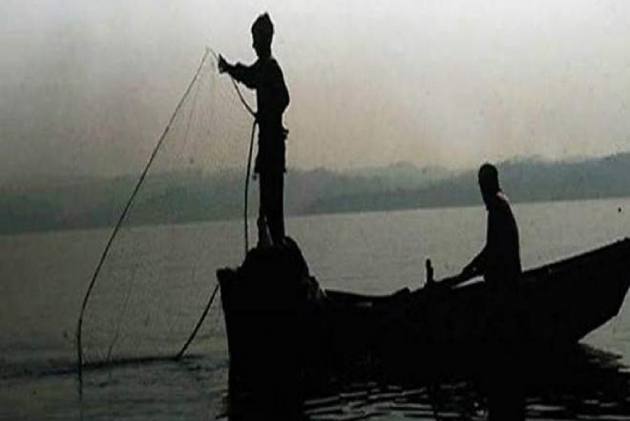 Nine Indian fishermen were apprehended by the Sri Lankan navy for allegedly trespassing and fishing in the country's waters, officials said on Sunday adding that one boat belonging to the fishermen has been seized. Lankan Navy personnel also allegedly damaged fishing nets in a separate incident.

The fishermen were arrested at Neduntheevu near Palk Strait on Saturday, where one boat was captured by the Sri Lankan Navy, the fisheries department officials said. In a separate incident, the Lankan navy personnel allegedly damaged fishing nets in 20 merchandised boats near Katchatheevu on Saturday, the officials added. They allegedly also pelted stones and hurled bottles at the Indian fisherman.

Fishermen's association representative Sesuraja rued the acts of the Sri Lankan Navy, saying damage to the equipment caused distress to the fishermen.