First reports came in at about 1 a.m. of the shooting that took place outside the Ned Peppers Bar in Dayton city's Oregon area, according to the BBC. 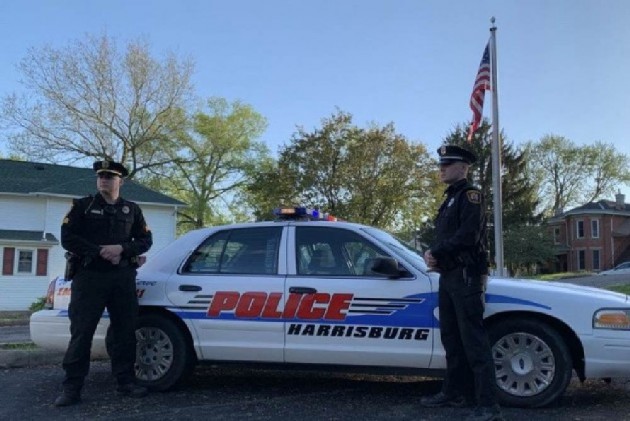 At least nine people were killed, including the shooter, and 16 others injured in a mass shooting on Sunday that took place near a bar in the US state of Ohio, an incident that came just hours after a similar carnage in Texas where 20 persons were shot dead.

First reports came in at about 1 a.m. of the shooting that took place outside the Ned Peppers Bar in Dayton city's Oregon area, according to the BBC.

"We had officers in the immediate vicinity when this shooting began and were able to respond and put an end to it quickly," the BBC quoted the Dayton Police Department wrote in a tweet.

A note saying staff members were safe appeared on Ned Peppers Instagram page after the incident and on the nearby Hole in the Wall bar's Facebook page.

Footage posted on social media showed people running as dozens of gunshots echoed through the streets. It also showed several bodies on the floor covered in white sheets.

A witness told the BBC that he was at a nearby rap performance when they were told to evacuate.

"I was very shocked," he said. "We all evacuated quickly and safely. We were told to avoid the Oregon district."

"I got to my car, I could see cops, multiple ambulances. When I drove past I saw a lot of cops and ambulances."

Sunday night's incident came hours after the mass shooting at a Walmart store near the Cielo Vista Mall in the city of El Paso on Saturday which also leftover 20 dead and another 25 people injured.

A 21-year-old suspect is currently in police custody. El Paso Police have said that the shooting could be dubbed as a possible hate crime and the eighth deadliest in modern US history.

The two attacks came less than a week after a teenage gunman killed three people at a California food festival.