Former finance minister P Chidambaram asked what the NDA government has done since 2015 except for causing a decline in economic growth for nine successive quarters. 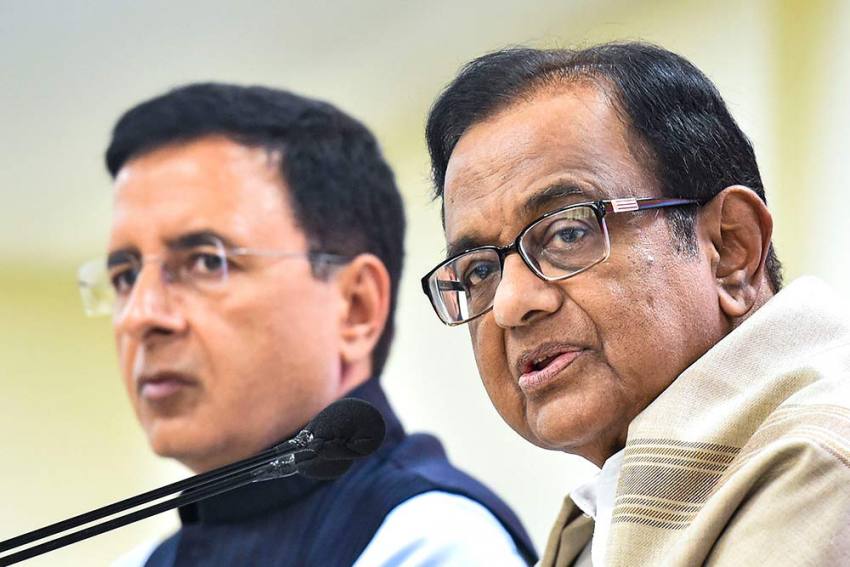 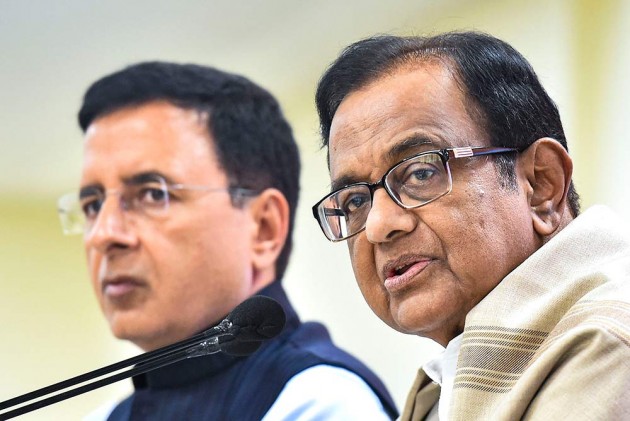 Senior Congress leader P Chidambaram Friday attacked the NDA government over its handling of the economy, alleging the BJP-led dispensation has caused nine successive quarters of economic decline and an impending recession in 2020-21.

"Those who scoff at the UPA's record must know that economists are laughing at their ignorance and ineptitude," the former finance minister wrote on Twitter.

He asked as to what the NDA government has done since 2015. "Only caused a decline in economic growth for 9 successive quarters and an impending recession in 2020-21.”

The Rajya Sabha MP claimed that the Oxford Poverty and Human Development Initiative (OPHI) Study finds that 270 million Indians were lifted out of poverty during 2005-2015.

This, he said, was the period of UPA-1 and UPA-2, which he described as the "golden period" of India's economic growth.

Chidambaram has been attacking the government over its handling of the economy which he alleged has taken a downturn during the NDA regime.