Congress president Rahul Gandhi's comment came in the wake of the Maoist attack in Maharashtra's Gadchiroli district on Wednesday in which 15 police commandos and a civilian were killed. 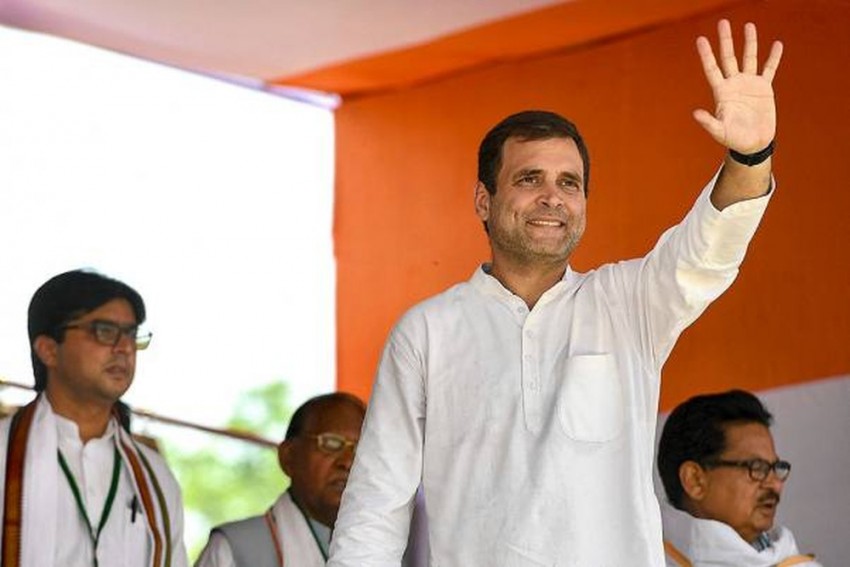 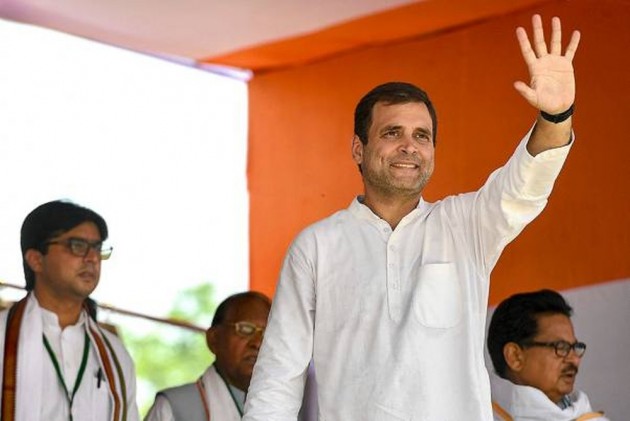 Congress President Rahul Gandhi on Wednesday slammed Prime Minister Narendra Modi over his remarks that no major blasts had taken place in the country since 2014, saying there had been as many as 942 major bombings over the past five years.

"The PM needs to open his ears and listen," he said.

The PM says since 2014 the sounds of blasts can't be heard in India.

The PM needs to open his ears and listen. https://t.co/gj1ngrZm5i

The comment came in the wake of the Maoist attack in Maharashtra's Gadchiroli district on Wednesday in which 15 police commandos and a civilian were killed.

He hit out at the Modi government over the Maoist attack and said that despite its "tall talk" no lessons from Pulwama are learnt.

"The Congress strongly condemns this mindless and despicable act, and pays homage to their martyrdom and their sacrifice will not go in vain," Khera said addressing a press conference in Delhi.

"In the past five years, fake chest thumping, hyperbole, empty slogans and acronym building have characterised Modi government's narrative towards our national and internal security," he said.

Giving the figures of the attack on the security forces across the country by the Maoists, Khera said in the last five years, 1,086 Maoist attacks have taken place in which 391 jawans and 582 civilians have been killed.

"Will Prime Minister Modi take responsibility about the growing menace of Maoism?" he asked.

Last month, when a Maoist attack took place in Dantewada, the Prime Minister desperately sought to pin the blame on the newly formed government in Chhattisgarh. "But the stark reality is that 1,000 CRPF personnel were killed in the last 10 years of BJP rule in Chhattisgarh," he said.