Following the suicide, a note was found wherein no allegation was made against anybody. 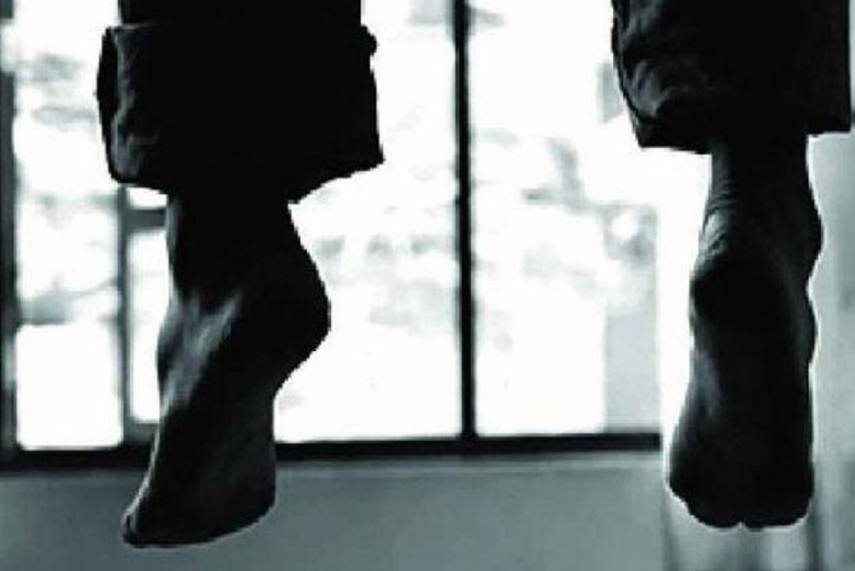 A 35-year-old doctor was found hanging from the ceiling of his residence in Malviya Nagar on Saturday.  He worked at a private hospital in South Delhi.

Malviya Nagar police station received a call at 11.16 pm on Friday where it was informed officials that the husband of the caller's friend was not opening the door of his residence.

"Police reached at the given address on the second floor of a building in Malviya Nagar and found that a person was hanging from a ceiling fan with a saree," Deputy Commissioner of Police (south) Atul Kumar Thakur said.

Aim Of Vaccination Is To Save As Many Lives As Possible, Says Doctor Who Cried Her Heart Out In Viral Video

The deceased has been identified as Vivek Rai, a doctor. He used to work at Max Hospital in Saket and was living at Malviya Nagar with his wife, police said.

The body was shifted to AIIMS mortuary and a post-mortem was conducted. It was later handed over to his cousin, the DCP said.

On searching the room, a note was found wherein no allegation was made against anybody. In the note, purportedly written by Rai, he wished well for all his acquaintance, police said.

Inquest proceeding under section 174 of the CrPC was underway, police added.

"Dr Vivek Rai, a first-year DNB student of Family Medicine at Max Hospital, Saket, died today, we believe, by suicide at his residence. Dr Rai had completed his work shift at 2 pm yesterday, as usual.

"The hospital learnt of his passing from his neighbours. We are deeply pained by his untimely death and extend our sincere condolences to his family," a statement from Max Healthcare said.